XCOM: Chimera Squad – How to Subdue and Capture Enemies Alive 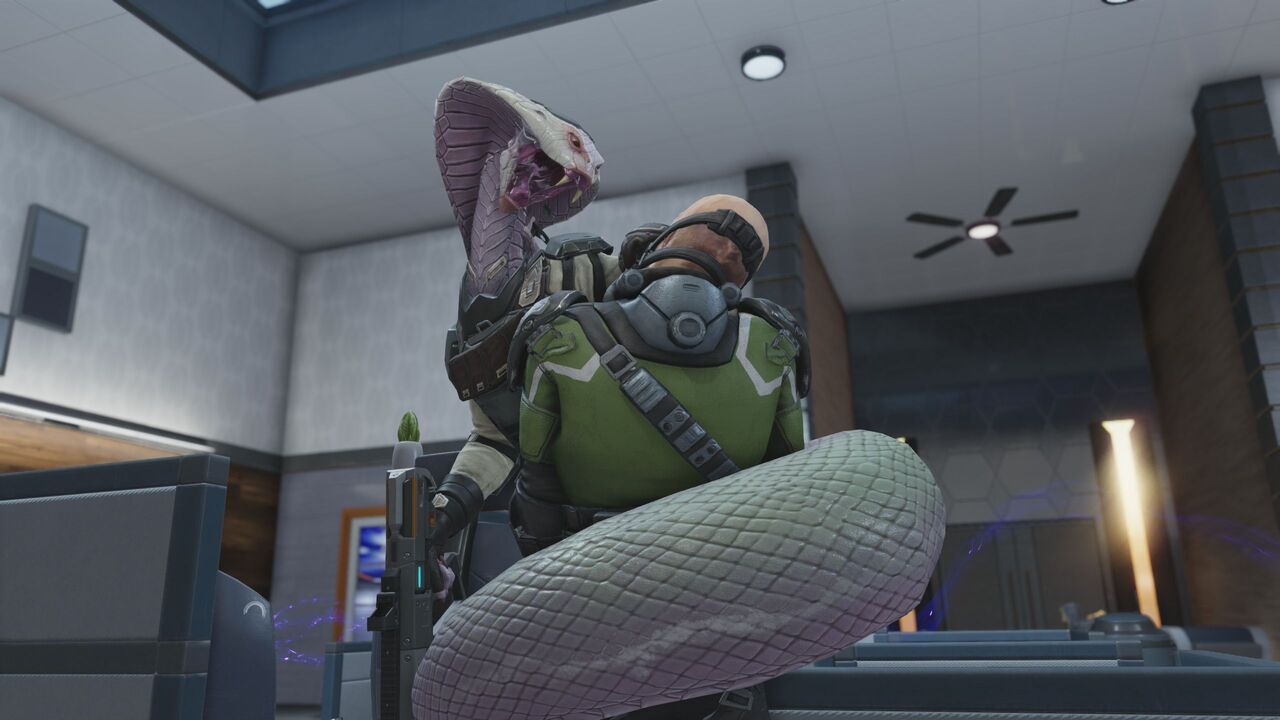 While killing your foes in XCOM: Chimera Squad might seem like the most efficient way of dealing with them, you can also subdue and capture them alive to receive valuable Intel that you can spend on other projects and items. There are multiple ways to dispatch your foes non-lethally, but not all of them are immediately apparent when you’re just starting out in Chimera Squad. Regardless, it’s useful to learn all of your non-lethal options and always go for the subdue when possible.

How to Subdue and Capture Enemies Alive in XCOM: Chimera Squad

To capture an enemy alive, defeat them using the Subdue ability. Every agent comes with Subdue as a default skill. It only does a small amount of damage, so you’ll have to whittle down their health through other means without dealing a fatal blow. You can do this in any way as long as the final blow is dealt with a non-lethal ability like Subdue. You can also purchase Tranq Rounds from the Supply at HQ for a relatively low price, and these will allow you to use an agent’s gun to render an enemy unconscious and capture them alive. Tranq rounds are highly recommended, and you should equip them on any agent that has room for them.

Other agents have abilities other than Subdue that are more effective at rendering enemies unconscious. Many of Verge‘s abilities, for example, add enemies to the Neural Network, and any enemy on the Neural Network is rendered unconscious when taking fatal damage from any source. Axiom, a possible recruit, has the chance to render a foe unconscious with his melee attacks. His method is a bit less reliable because it can still kill an enemy or apply a range of other status effects. Take note of what each agent’s abilities do and be sure to read the descriptions. They’ll denote whether or not an enemy will be knocked unconscious or killed, and that’s important information to know during a battle.