The latest news in the world of video games at Attack of the Fanboy
January 12th, 2017 by Dean James 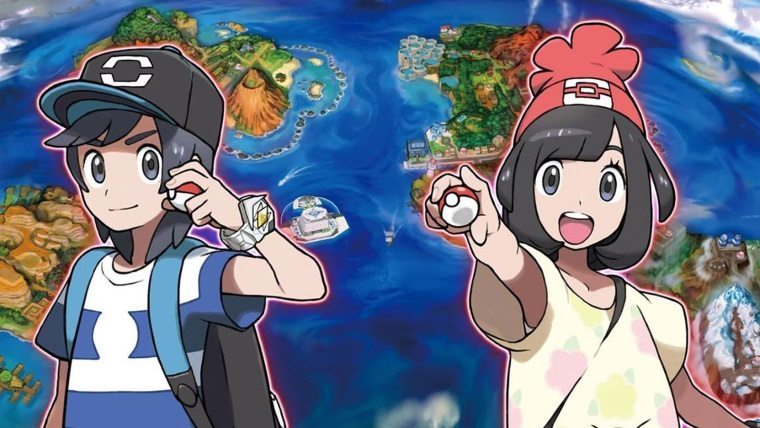 The most popular games in Japan typically differ quite a bit from those in the West, and that was definitely the case in 2016. Now that we are into 2017, the latest issue of Famitsu has collected all of their sales numbers from the year, provided by a member on NeoGAF, which reveals their top 100 based on sales. Handhelds are are big deal in Japan and that led the 2016 to be dominated by the 3DS.

The number one game on the list is not a big surprise, as it was a huge seller around the world. That game is Pokemon Sun and Moon, which were combined into one for the purposes of their list. Pokemon Sun and Moon saw a boost in sales due to Pokemon Go and ended up selling 3,246,222 copies, with the list not even including digital sales.

The second place game, or games, is quite a drop from Pokemon Sun and Moon at 1,397,436 units sold, which is Yo-Kai Watch 3: Sushi and Tempura for 3DS. This game has been a huge seller in Japan and there is a reason why people have called it the new Pokemon for awhile now.

At number three with 860,127 copies sold is Final Fantasy XV on PS4, which we previously had heard was a big drop from Final Fantasy XIII’s launch numbers.

Other console games like Persona 5, Dark Souls 3, and Yakuza 6: The Song of Life come in the next 10, but the top games are definitely dominated by the 3DS. In addition, the magazine also revealed that Nintendo was the top publisher of the year, with The Pokemon Company, Square Enix, Level-5, and Bandai Namco right behind it.