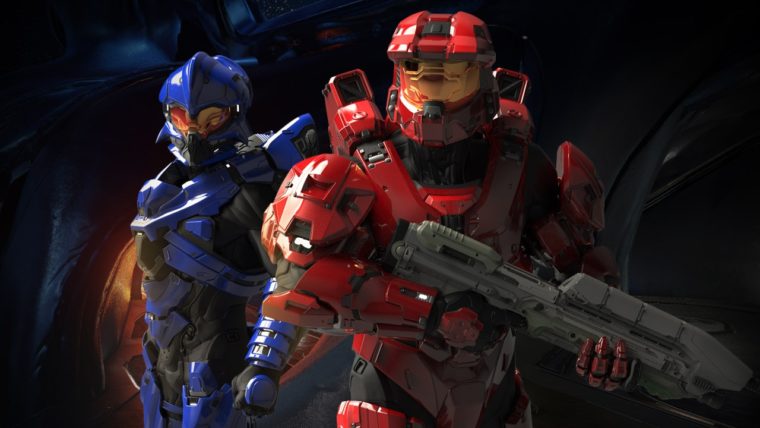 343 Industries is aiming really hard to make Halo 5: Guardians a stable 60fps on all game modes.

Halo 5: Guardians’ studio head, Josh Holmes, has now spoken out more on the game’s development on the TeamBeyond forums. There is a huge goal for 343 Industries to make the game 60fps on all modes.

He said: “Frame rate in beta was only partially optimized and Strongholds was the worst case example. The engineering team is united in their focus on delivering stable 60fps across modes for launch.”

Holmes also talked about balancing the visual fidelity of Halo 5: Guardians. A fan was worried the game could get “cluttered” with too many details shown on screen. Holmes replied that 343 wants to “deliver a more detailed physical environment that maximizes the capabilities of the Xbox One while retaining clarity of image and the ability to follow the action“. However, they will make sure there is a good balance that the visuals don’t interfere with the gameplay.

Halo 5: Guardians fans should look forward to E3. Holmes said at E3 they will show a lot more content from the game. It’s been a while since the beta ended, so gamers are eager to see new gameplay footage.