A Saints Row Reboot Has Been Teased

The Saints Are Back In Town... 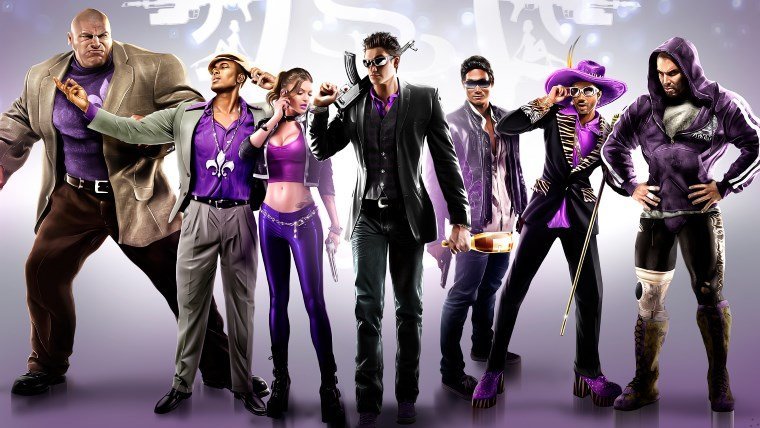 Volition have teased a Saint’s Row reboot for next Wednesday’s Gamescom event in Cologne, Germany. Heading over to the Saint’s Row Website, the only viewable page is a picture with the word “Rebooting” graffitied across it. No doubt more will be revealed at next weeks event when the game is fully revealed to fans worldwide. Many developers are opting into the reboot route, most notably Modern Warfare in 2019, also adopting the re-imagined style of fan favorite games.

A Fan Favorite’s Return To Form

Across the board, Volition has been rather quiet on the release front of their most famous game series for a few years now. Since Saint’s Row: Gat Out Of Hell’s release back in January of 2015, many fans had thought a fifth instalment wasn’t in the game developers plans. The fourth game released to many favourable reviews. What lacked in refinement and innovation, was made up for in the Saint’s usual bombastic, over the top slapstick style.

Known as the rival to Rockstar’s “Grand Theft Auto” series, the later games were seemed more of a parody to Rockstar’s serious and realistic approach to the criminal underworld. Although, Saint’s Row can parallel between professional and goofy contexts. From taking out rival gang members in a city shootout, to later driving a vehicle with a cannon to launch pedestrians from atop it. The series has always been such a mix of personality, making it stand out.

Could this be anything other than a Saint’s Row Remake?

Currently, the consoles Volition aim to release on is unknown as of currently. Some recent releases haven’t moved on from previous generation titles just yet. As for the route the series is about to take, rebooting may bring Saint’s Row back to its gangster roots, the fourth installment included superpowers, running for US Presidency and alien invasions. Many fans of the shooter series would jump at the opportunity of a reboot on the stage of the next generation systems.

Gamescom 2021 begins on Wednesday, August Twenty-fifth at 11 AM PT / 2 PM ET. Like the E3 conference this summer, Gamescom is a purely virtual event, . Undoubtedly, this won’t be the only major reveal at Gamescom, from Xbox to EA and Ubisoft presentations already confirmed to appear. Ultimately, after being dormant for six years, fans excitement is guaranteed to soar, and its great to see a series as big and as well known as Saints Row, finally return after a six year hiatus.

Home / Game News / A Saints Row Reboot Has Been Teased