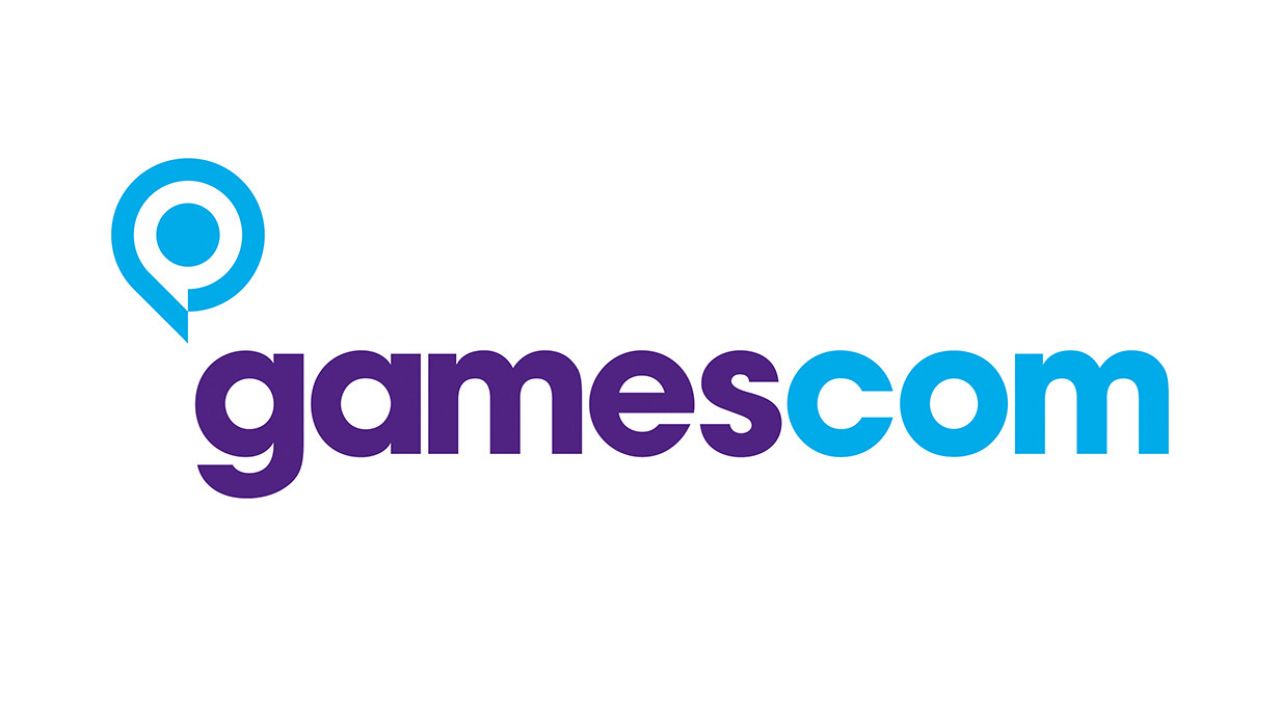 The largest European video game event – Gamescom – will be held this year on August 26 and 27, exclusively in digital form. The event will open the day before, on August 25, with a show that will feature new and upcoming games. Now it has been revealed which companies will participate in the event, so we know approximately what to expect.

In short, among the confirmed companies that will be exhibiting their games at this years Gamescom event are currently the following:

As you can see, two significant absent companies are Nintendo and PlayStation. For the latter, this is not surprising as Sony has not been performing on gaming event shows for several years now. We don’t expect to see their exclusives at the Gamescom presentation in August, but it is rumored that Sony will have its own separate presentation which is also gonna take place in August, before Gamescom.

As for the other participants, most of them presented their games a month ago at the E3 convention. Therefore, we do not expect a lot of announcements of new games from this years Gamescom, but mostly some gameplays or trailers of those games that have already been announced.

So, what to expect from this years Gamescom event? On their official website it states that it is going to be an all digital event and it is going to be free of charge for everyone. We will also have Opening Night Live back, with collaboration with Geoff Keighley, who you might know from this years Summer Game Festival and some E3 conferences. It also states that this year we are getting a revamped and significantly improved user interface, customizable schedules, numerous live streams, events, shows and information about all the games and gamescom partners.