A Slate of PlayStation Titles Are on Their Way to PC

Beginning with a particular survival horror title in the Spring.

Despite the world of gaming being dominated by exclusives for various platforms, it’s great to see various titles get ported over to PC. Given its massive area of the gaming space, having access to titles you wouldn’t otherwise play is never a bad thing. It’s why releases such as Halo: The Master Chief Collection have proven so successful among fans on Steam and through Xbox Game Pass for PC. According to an interview by GQ Magazine with Sony’s Jim Ryan, PlayStation will dabble further into the world of PC with a slate of their titles being ported to the platform. 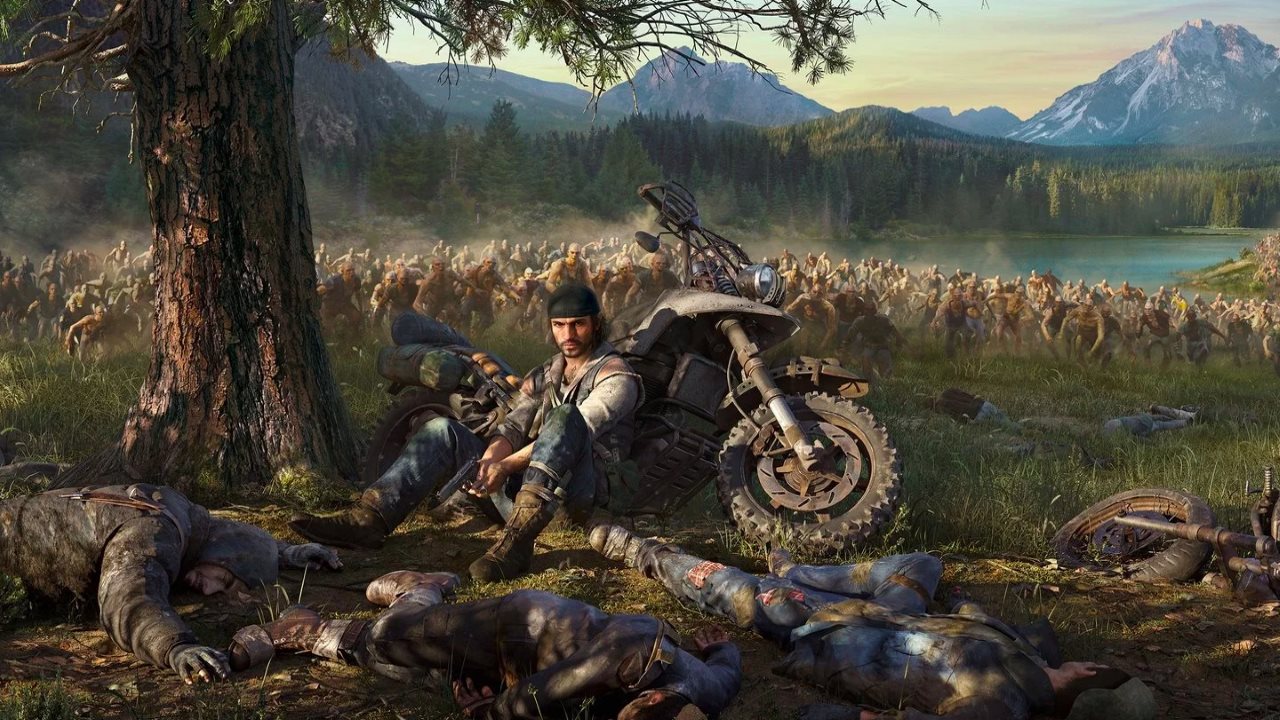 While much of the interview was based around the idea of PlayStation VR on the PlayStation 5, Jim Ryan let it slip that we’d be getting a slate of currently unknown titles on PC. One that he was willing to mention though was Days Gone, the action-adventure survival horror title from Bend Studio. We can expect to see it hit PC storefronts in the Spring. That’s only a few months from now, meaning we’ll experience Deacon’s story soon enough.

That’s unfortunately all we have as far as news on specific titles go. There are a few that we can speculate though based on the interest they’ve had. I’ll get the elephant in the room out of the way and say that we’ll likely see Bloodborne come to PC soon enough. There’s so much hype surrounding that idea that it’d be a no-brainer for Sony, especially with a potentially enhanced edition for those on PS5 (60 FPS and things of the sort). Another likely choice (or at least, that we can hope), is The Last of Us. Once again, too much popularity for Sony to pass up.

Regardless, we’re excited to see what sort of PlayStation exclusives come to PC and will keep you updated when news arrives. For now, what do you want to see come to PC from PlayStation’s exclusive lineup? Be sure to let us know in the comments below.