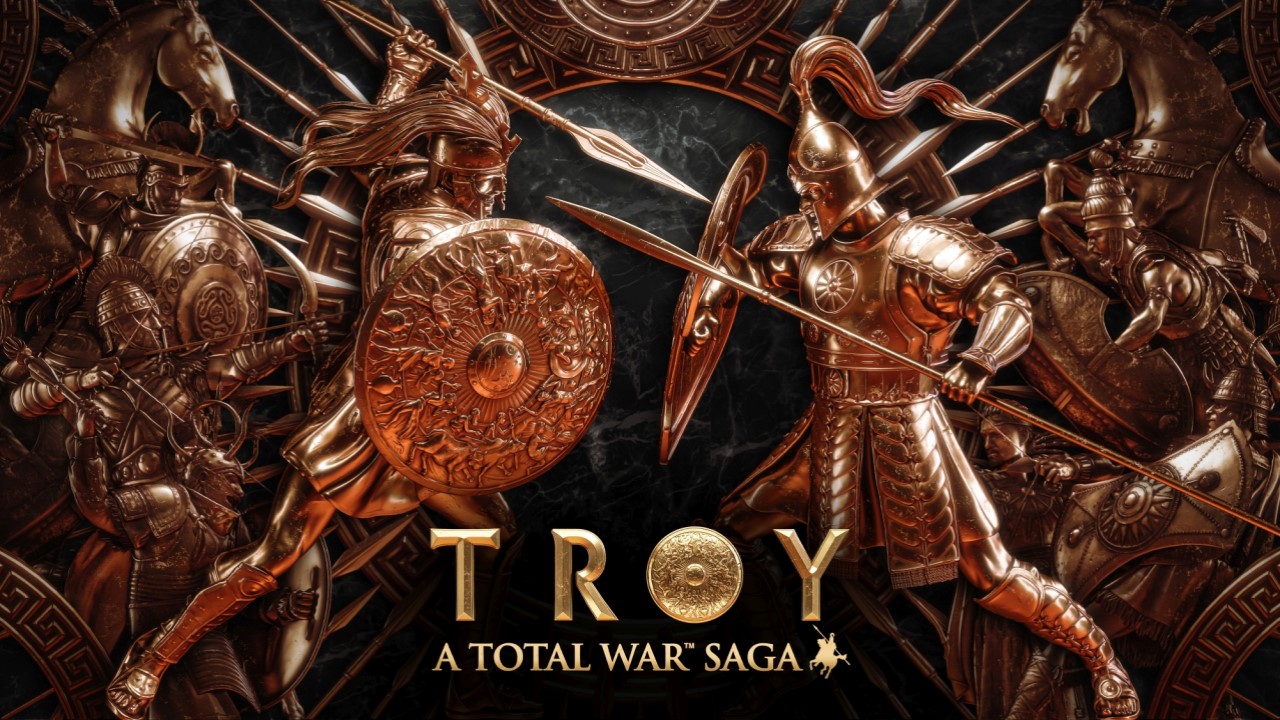 I feel like I just wrote the article about A Total War Saga: Troy being free today, and the game has already blown up. How much? Try to the tune of one million downloads in the first hour. Downloads people, downloads. That’s not even counting fools like myself who only redeemed it.

A Total War Saga: Troy launching for free has been a success.

Sure, that’s a lot of copies The Creative Assembly isn’t making any direct sales off of, but I’m sure Epic Games compensated them well enough to account for such a surge. The news was shared today on the official Total War Twitter account, and knowing there’s still a full 21.5 hours left to grab the game for free I have a feeling we’re only going to see the total number of downloads balloon ever higher.

We've had one million downloads for TROY in the first hour! Thanks to everyone who claimed it – and if you didn't, there's still just under 21.5 hours to get it for free, courtesy of @EpicGames… pic.twitter.com/eVNjiketzg

My hot take: this is an awesome way to get people into the Total War franchise who may have otherwise never given it a chance. Whether they are not strategy fans, or somehow never heard of it, there will be a horde of new players introduced to Total War today, which is probably why The Creative Assembly was willing to take this gamble. Total War Saga games are spin-offs of sorts, where the team openly experiments with new ideas or tweaks that could make their way into the mainline games. Seeing as A Total War Saga: Troy is reviewing rather well, something tells me we’ll see quite a bit from this entry carry over.