The latest news in the world of video games at Attack of the Fanboy
August 26th, 2017 by Lewis White 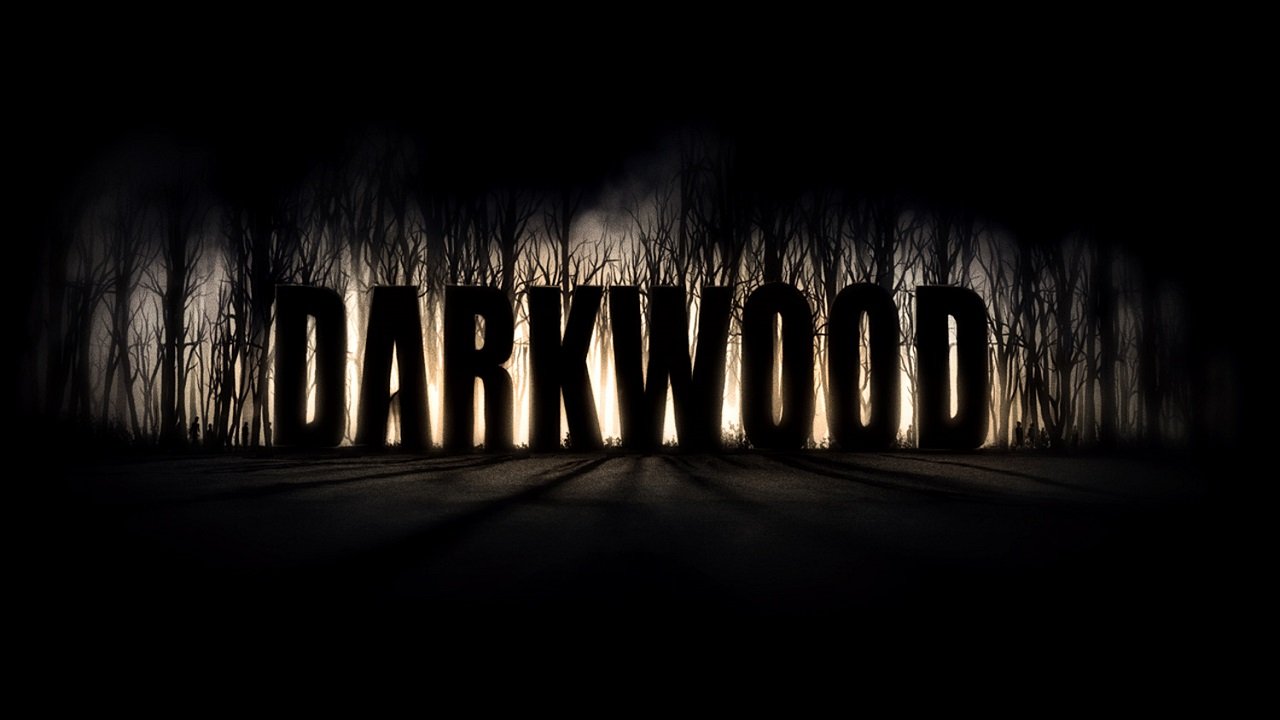 Acid Wizard Studio spent close to five years carefully developing the indie horror game Darkwood. Releasing in July of this year, Darkwood is a terrifyingly tense top-down horror game that has seen worthwhile acclaim from critics and fans alike. After only one week of having the game on sale, however, Acid Wizard have purposefully placed their game in the hands of pirates through The Pirate Bay.

Acid Wizard’s move may seem confusing at first. After all, why would anyone purposefully allow people to pirate their game? Darkwood’s pirated version doesn’t have any sort of (reported) funny anti-piracy measures like other games; Game Dev Tycoon made it impossible to win if you pirated the game and Serious Sam 3 had you chased by an invincible scorpion monster. Darkwood’s developer has put the game up for free download just for the little guys who desperately want to play the game, but ultimately can’t afford it.

“But please, please, don’t buy it through any key reselling site. By doing that, you’re just feeding the cancer that is leeching off this industry.”

In a sort of development diary hosted on Imgur, Acid Wizard stated that when looking at the reasons behind the game being refunded on Steam they felt bad for people who couldn’t afford their game. One example includes someone who simply didn’t want their parents to be stressed out by the bill they’d receive at the end of the month. So, Acid Wizard put the game up on The Pirate Bay; no changes, no DRM, nothing to hinder playing the game. They did this all with the hope of players purchasing the game sometime in the future instead of buying the game “through any reselling site”.

“We have just one request: if you like Darkwood and want us to continue making games, consider buying it in the future, maybe on a sale, through Steam, GOG or Humble Store.” said the developer. “But please, please, don’t buy it through any key reselling site. By doing that, you’re just feeding the cancer that is leeching off this industry.”

Code reselling sites such as G2A or CDKeys have been shown to do considerable harm to the independent games industry, with considerable proof out there that many Steam codes hosted on the site are stolen. While G2A claims that all of their codes are legitimate, independent studios such as TinyBuild have publicly attacked G2A, calling it a “fraud-fueled economy”. Nevertheless, Acid Wizard’s movement against the sites has certainly showed them, and showed the consumer how much they care at the same time.