Activision Is Interested in More Remakes After Crash Bandicoot

The latest news in the world of video games at Attack of the Fanboy
August 4th, 2017 by Jose Belmonte 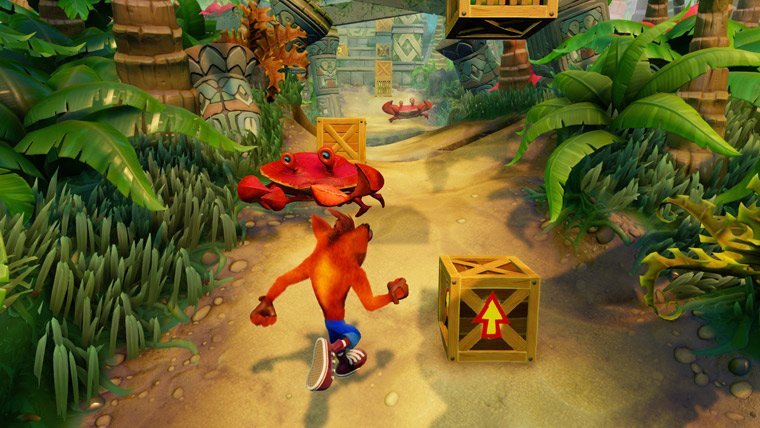 Crash Bandicoot N. Sane Trilogy has been a phenomenal hit for Activision, and the company wants to extend this success with other nostalgic projects. During the company’s earnings presentation this week, CEO Eric Hirshberg commented how the remake of the classic platforming games had exceeded their best expectations, and that they are looking into other classic IPs in their catalogue that can be brought back in the same way.

Immediately, fans have started speculating with the possibility of a remake of the Spyro trilogy, which also belongs to the same time when the original Crash Bandicoot was released, and would probably appeal to a good number of people who bought N. Sane Trilogy. Nowadays Spyro is part of Activision’s Skylanders series.

But before that most rumors point to a remake of Crash Team Racing, the extremely popular karts game originally developed by Naughty Dog after finishing the platforming games. In fact, one of the developers who worked on N. Sane Trilogy said the team was open to the idea as long as the game was successful.

And in fact N. Sane Trilogy is one of the biggest hits of the year. It currently holds the record for more weeks at number 1 in the UK charts for a PS4 game, and it only needed two days to be the best selling physical game in June worldwide. It has even extended its reign into July, being the best selling game on the PS Store.