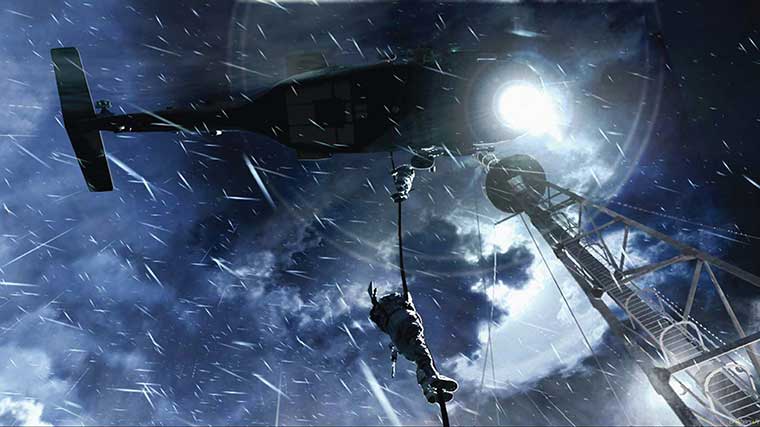 If there was any doubt that Activision would release another Call of Duty title in 2013, you can put those doubts to bed. Activision community manager, Dan Amrich, explained in a recent videocast that the publisher would be revealing the next Call of Duty game by “no later than E3”.

Amrich made the video with intentions of answering fan questions about the possibility of Modern Warfare 4 ,and when fans should expect their first details on the new shooter. Last year, Activision revealed the first trailer for Black Ops 2 on May 1st, though the first leaked images and marketing materials started hitting the web way before that, and have been following this pattern for a number of years.

However, this year could be a different animal altogether. With new systems on the horizon, there are likely features for the new game that Activision won’t be able to talk about until Sony and Microsoft give the green light.  There’s also the possibility that Microsoft and Activision have plans to announce the new game alongside the announcement of Microsoft’s Xbox 720.  Which would make a lot of sense considering the mountains of cash that the publisher and platform holder made by partnering up on the Xbox 360 DLC.

It won’t be a huge suprise if we hear our first details about the next Call of Duty game when Microsoft finally announces their next-gen console, as it fits neatly in Amrich’s “no later than E3” window.    Activision has likely tapped Sledgehammer Games to head up development on Modern Warfare 4.