The latest news in the world of video games at Attack of the Fanboy
September 13th, 2014 by Damian Seeto 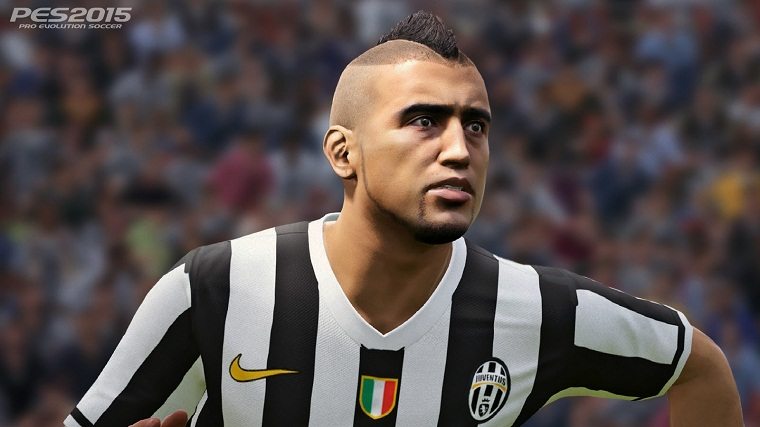 Adam Bhatti, who serves as the PES 2015 Brand Manager, has further praised his own game while taking shots at EA Sports’ FIFA 15 video game.

We already reported Bhatti feels PES 2015 can catch up to FIFA 15 as his game is better than ever. Bhatti has now played the FIFA 15 demo and is not impressed with the competition. He wasn’t scared to reveal that he thinks of the “other” football/soccer video game on twitter.

“If there’s one thing you do, make sure you download the #PES2015 demo when it hits. Seriously, all football games right now don’t come close”

“After some time with a certain football game *ahem*, clear to me now why we won best sports game. When PES is on song, no one can compete”

A few weeks ago, PES 2015 won best sports game at Gamecom 2014. This means it beat out every other sports game there including FIFA 15 made by EA Sports.

For several years, the FIFA franchise has been critically and commercially more successful over the PES franchise. Bhatti strongly feels PES 2015 can trump FIFA 15 this year. With his recent comments, he’s really confident that this is the year PES makes a comeback.