After Six Years, Dragon’s Dogma Xbox 360 Servers Are Shutting Down

The latest news in the world of video games at Attack of the Fanboy
March 1st, 2018 by Jelani James 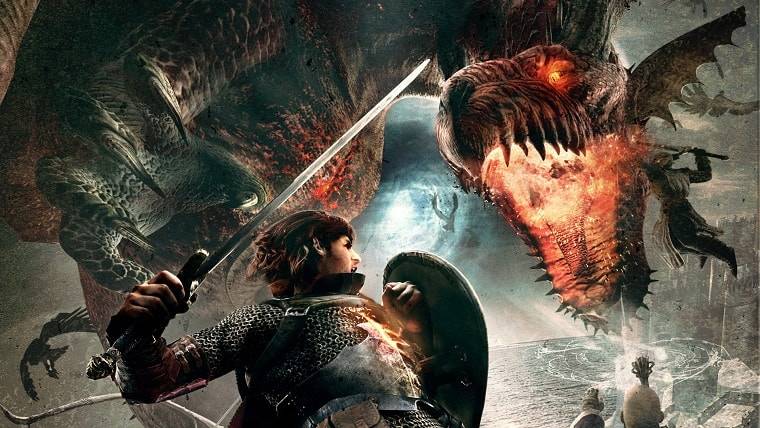 If you are one of the few still playing Dragon’s Dogma or its expansion, Dragon’s Dogma: Dark Arisen, on the Xbox 360, then Capcom has some bad news for you: the servers will be shutting down soon, meaning all the online functions will be gone along with it.

Much like Demon Souls, the online components of Dragon’s Dogma has been one of the game’s most defining features ever since it first arrived in 2012. Players can recruit NPCs created by other players who can provide them with information about enemies, quests and the environment; and they can also engage in an asynchronous boss fight against the Ur-Dragon with other players for special loot.

However, come March 31 at 1 AM PT / 4 AM ET / 9 AM GMT, all of that will come to an end. At that point, all the online functions for the Xbox 360 will be gone, leaving just the offline features — which will be fully functional — in its wake. Fortunately, this only affects the Xbox 360 version and all other platforms will be uneffected by the closure.

“To all Xbox 360 players, thank you for all the Pawns you’ve shared in the Rift and the damage dealt to the Ur-Dragon,” Capcom said in closing. “Well done, Arisens.”

Under normal circumstances, the shuttering of online services would lead some believe to that a remaster was on the way. There won’t be such utterances this time around, however, because we already got a remaster of the game in Oct. 2017 for the PlayStation 4 and Xbox One. As a remaster, nothing new was added, but the game is still quite good after all these years despite the poor targeting system and often-restrictive overworld.

As for what’s next for Dragon’s Dogma? No one knows. The Japanese got Dragon’s Dogma Online back in 2015, but it hasn’t been released in the West in any official capacity.