The latest news in the world of video games at Attack of the Fanboy
August 21st, 2017 by Jose Belmonte 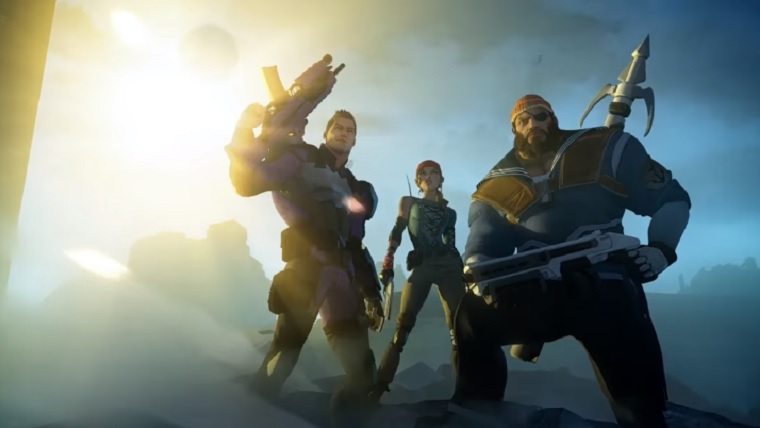 While Volition’s Agents of Mayhem launched this week as the biggest new release in the United Kingdom, it was not able to stop Crash Bandicoot N. Sane Trilogy from spending a stunning seventh week at top of the charts. The open-world action game based on the same universe as Saints Row debuts at number 4 in the overall chart, a result that may not reflect entirely its poor performance in terms of sales, with none of the console versions making it into the top 10 in the individual formats list.

We certainly gave Agents of Mayhem a good review, although we think its complete lack of multiplayer options put it below other titles in the genre.

The other new entry in the charts this week is the PS4 version of Cities Skylines, which managed to break into the top 20, even when the Xbox One edition launched months ago without even entering the top 40.

But there was another much talked-about release that you will not see in the charts. That is because Sony Mania launched as a purely digital game, which is not tracked by GFK. We gave the nostalgic platforming game an excellent review, and consider it a good direction for the series to take in the future.