The latest news in the world of video games at Attack of the Fanboy
November 8th, 2014 by William Schwartz 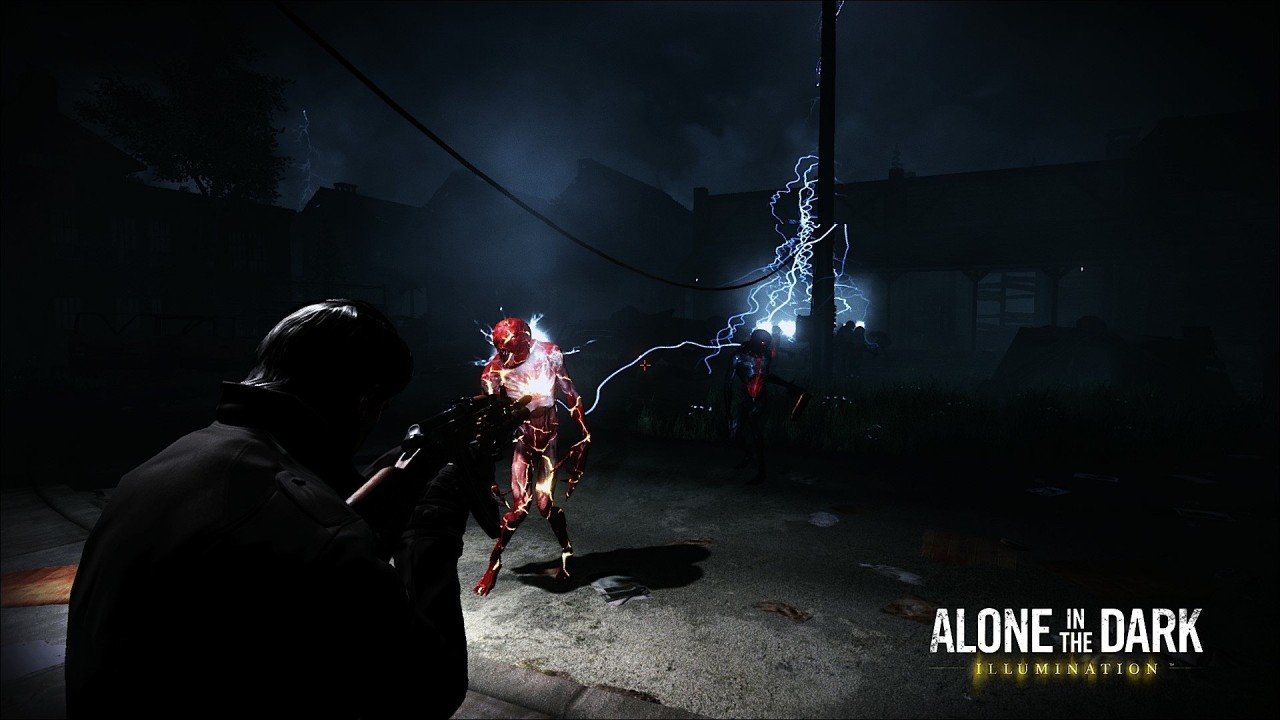 If you pre-order Alone In The Dark: Illumination on Steam you will not only walk away with your wallet a bit lighter but access to unique weapon skins, and player skins for all four playable characters. It also includes an only available during pre-order achievement dubbed ‘Old One’. Finally, it also allows players to access to the closed beta which begins later this month. Pre-ordering will automatically upgrade to the Eldritch Edition which includes all of the features above.

The title is set to be an up to-four player cooperative experience that draws similarities to Left 4 Dead. Alone In The Dark purists might be hesitant, and rightfully so. The four characters are sent to a small Virginia town to solve a mystery only to confront an ever present force known only as The Darkness which envelops everything in its path. It also has the ability to create various apparitions and creatures to do its bidding.

Alone In The Dark: Illumination is set to release Holiday 2014 for PC.