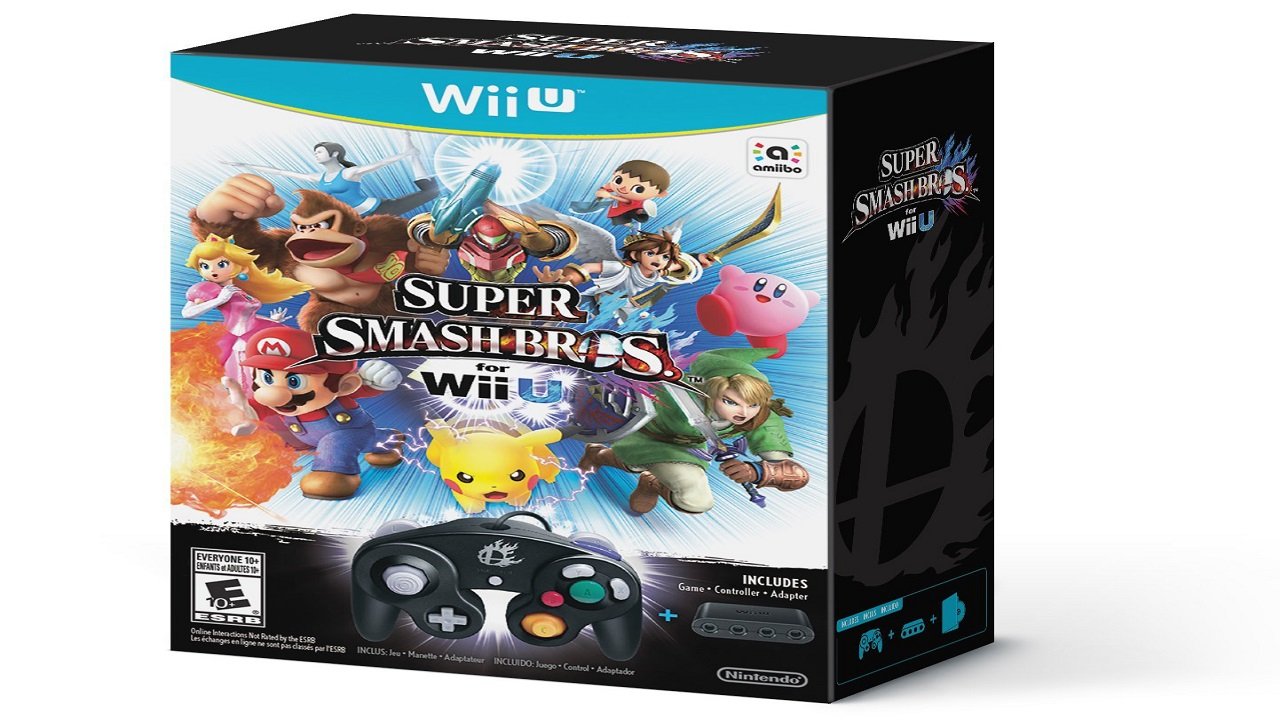 Super Smash Bros. is about to release on the 3DS but let’s not forget about the older console brother which is set to make an even bigger splash. Amazon has revealed a new controller bundle for the Wii U version of the fighting game.

Super Smash Bros. looks to make a big return and fans are excited as the game is set to have a long list of fan favorite characters from returning classics to new contestants. Not only will players be able to utilize Gamecube controllers on the Wii U version but if they own the Nintendo 3DS version they are also able to use the the 3DS as a controller in the Wii U version. That itself is pretty neat.