Amazon Struggles to Make Games After Spending $500 Million a Year

Amazon is facing some issues, from their game engine to worker treatment, no amount of money will fix these issues. 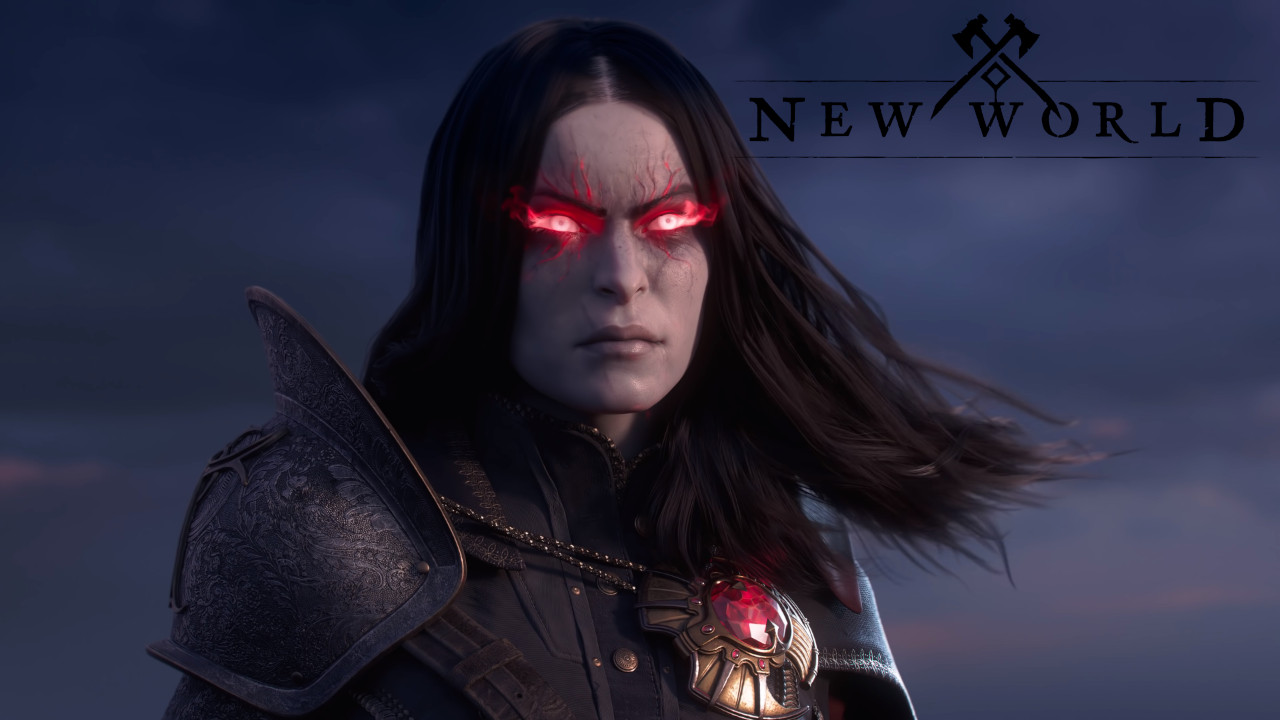 Amazon has been trying to break into the games industry for some time now with its purchase of Twitch, its streaming service Luna, and then it’s game engine Lumberyard but has only released a small number of games.

In a recent Bloomberg post, reports that Amazon has been having difficulties producing any games even while investing approximately $500 million a year.

The company has been facing issues with its proprietary game engine Lumberyard. Even after launching the engine back in 2016 a lot of developers have shied away from it for more stable tools like Unreal Engine. Gamesindustery.biz reported 3 years after the release that the engines development team is still working on various bugs. Furthermore, around that time was a large layoff of game developers from Amazon that further reported issues with Lumberyard’s stability.

Developers have been facing many issues with mismanagement as Amazon, an online retailer, has a management style that does not work with game development, no matter what the developers say very little has changed.

The games industry has faced a lot of issues around sexism, Amazon is no different, where many women have reported mistreatment and being unacknowledged in meetings. Moreover, if the women do speak out against any mistreatment they get threatened with professional retaliation.

Amazon Luna, the subscription-based game-streaming service launched into early access in the latter half of 2020 which had had little impact on the industry.

Big names in game development have come and gone from Amazon Games with names such as Clint Hocking (of Far Cry 2) and Kim Swift (of Portal 2) have left the company to pursue other endeavours.

The biggest problem Amazon seems to be facing is its inability to listen to the developers, ignoring issues raised while the company tries to follow trends making it hard for anything to get done. Moreover, the company has been facing a multitude of racism and sexism issues, not only towards employees but the content of the games. A consultant was needed to be called in for the company executives to finally listen to the development team’s cries to remove racist imagery and content from their upcoming game, New World, which has also seen more delays.

Unless Amazon starts listening to its workers and move their management style towards modern-day equality the company may not be in the industry for long.