Among Us VR is Releasing in November According to Steam Leak

A potential VR release date for the Social Deduction Game in Space. 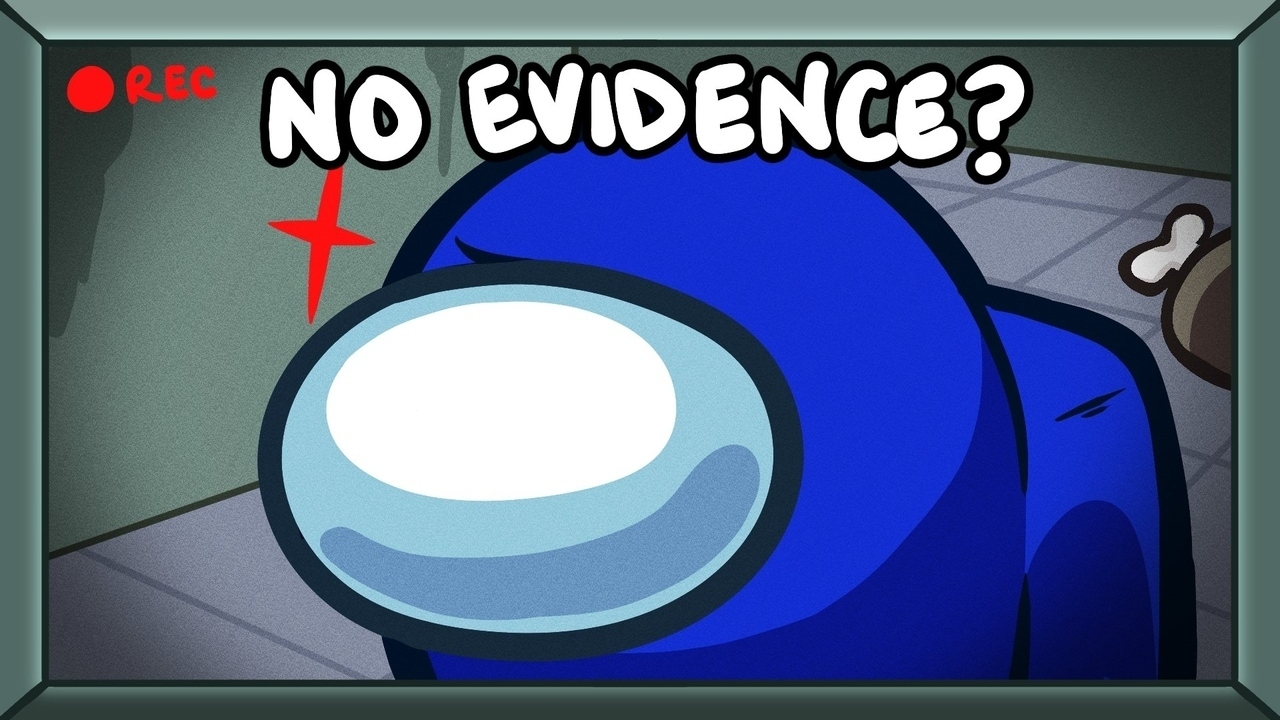 Though this might sound highly suspect, it is quite possible that Among Us VR is coming out on Steam by November of this year. Announced 4 months ago by Developer Innersloth, Among Us is set to receive a new iteration in the form of VR, retaining other aspects of the popular social deduction game and replacing the controls and mechanics with ones performed using VR equipment. Compared to some other games out there that have taken the VR leap, the number of assets that will need to be created anew for Among Us is something that has been speculated upon.

This is also taking into account the time lapse between different versions of the game being released by the Developer Innersloth, with a 2-year gap between the Windows and the Switch version, and a year between the Nintendo release with the versions made available for the Xbox and Playstation series of consoles. After making Among Us available on most contemporary platforms, the devs concluded by ensuring crossplay between them. It’s probably fair to assume that most of the time after the VR announcement has been dedicated to its development as opposed to the original iteration, due to the lack of meaningful updates that’s been introduced since then.

If that is the case, then the Development team is set to see the dividends of such effort. Browsing through the Steam database, it is possible to observe the activities of an app that was labeled Among Us VR. With one specific detail of note, a “Store API Release Date” of “10 November 2022”. What an API is can be a little difficult to define, but it essentially serves as the interface that gives users the avenue to access and interact with a digital item. To put it simply, it is difficult to imagine the game not being released on the same day as the API considering the function that it serves. 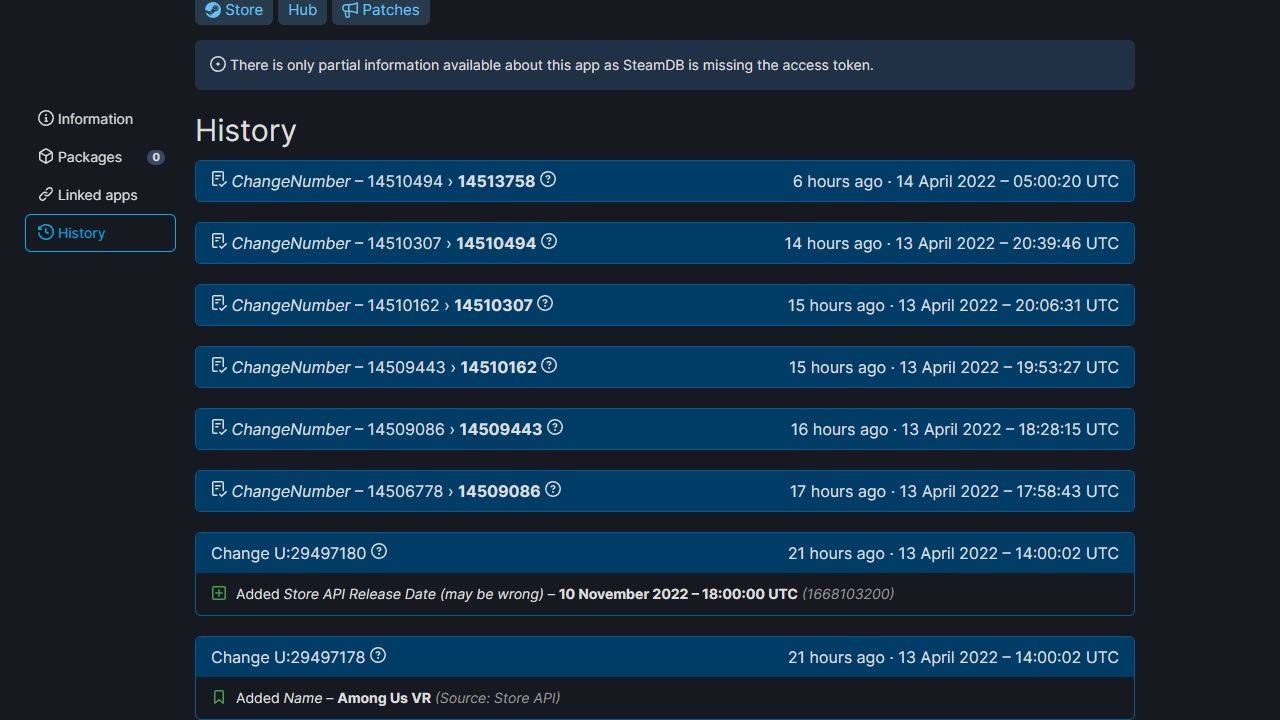 What is of note is that the API Release date is not set in stone, which means a likelihood of adjustments or postponements. There is no indication on either of the official Twitter accounts regarding further details for Among Us VR, with the exception of a gaming showcase that is set to arrive a week from now. In that sense, players will have at least something to look forward to before deciding on the matter of acquiring Among Us VR and the virtual equipment required to play it.

No official details have been given for Among Us VR’s release date as of currently, but it is set for release on Metaquest, Steam, and Playstation VR.