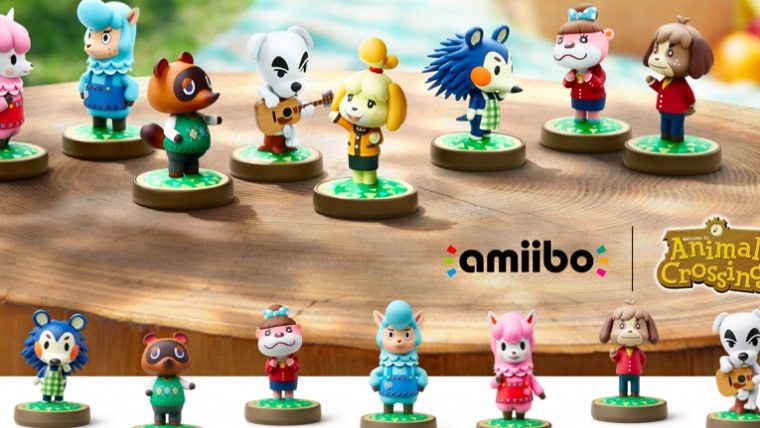 The Nintendo 3DS’ Animal Crossing: New Leaf has been out for a long time now, but the game will nevertheless be getting a major update later this year. This new update will be bringing new content to the game, as well as the long-awaited amiibo support.

The news was revealed on the game’s Japanese website, which revealed that the update in question will go live this Fall and will be entirely free for everyone. Of the content that is confirmed so far, we know that new characters and items will be included from the current Animal Crossing amiibo and even Splatoon.

More information is expected to be coming soon, as how the amiibo and amiibo cards will function within the game is anyone’s guess at this point. It’s also worth noting that you’ll need a New Nintendo 3DS or a Nintendo 3DS NFC reader / writer in order to be able play with amiibo.

It has been a while since we’ve gotten another main entry in the Animal Crossing series, though Nintendo is planning on releasing a new mobile game based on the series later this year.