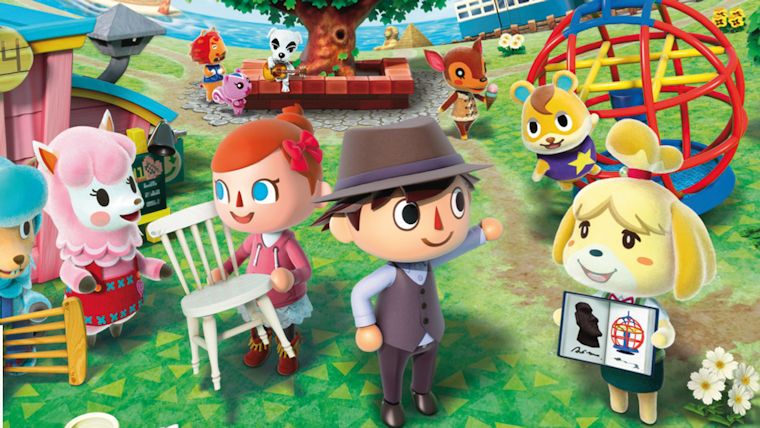 A new Nintendo Direct is set to air tomorrow, though this one will be dedicated entirely to just one of Nintendo’s most enduring franchises. Animal Crossing is set to take center stage during the broadcast, which will air on November 2nd at 7am PDT/10am EDT.

As for what we’re expected to learn from this broadcast, one of the biggest stories will be on the new update that Animal Crossing: New Leaf will be getting next month. This update will add the long-awaited amiibo support to the game, allowing players to scan in amiibo figures and cards to unlock content within the game itself.

While this update will be free to download for all owners of the game, Nintendo will also be releasing a new version of the game called Animal Crossing: New Leaf – Welcome amiibo that includes the new update pre-installed and an amiibo card.

It isn’t expected to happen during this Direct, but Nintendo still hasn’t pulled the curtain back on the Animal Crossing mobile game that they announced several months ago. You can watch the Nintendo Direct through the company’s website or through their official Twitch channel.