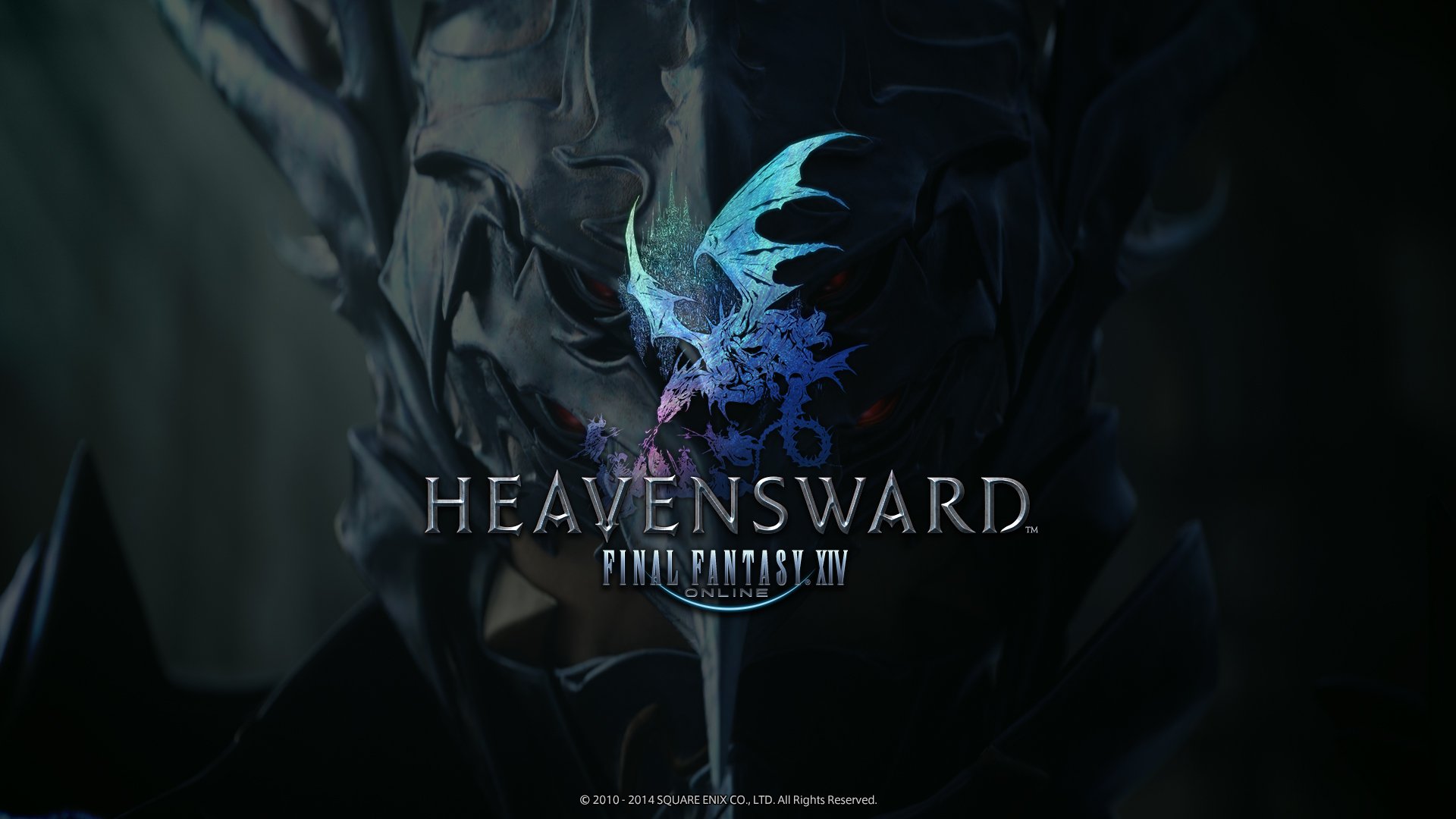 Final Fantasy XIV fans have been waiting patiently as information trickled out about the first major expansion to Final Fantasy XIV since it was rebranded A Realm Reborn. Now with Heavensward, players will be able to journey to new areas, encounter new enemies and journey on new adventures. Players will have a slight wait though as the expansion is set to launch later this summer.

Heavensward will introduce players to new cinematics as they unravel the all-new story involving Holy See of Ishgard and the thousand-year Dragonsong War. It will also introduce them to a brand new playable race, the Au Ra from the continent of Othard. It also will include several new jobs such as the Dark Knight, astrologian and the machinist. Heavensward also increases the games level-cap ten levels from fifty (50) to sixty (60). Fans will also have the chance to procure new flying mounts, recipes, gear and partake in high-end raids . Check out the introduction trailer that shows off the various locations in Heavensward.

Final Fantasy XIV: Heavensward is set to release on PlayStation 4, PlayStation 3 and PC on June 23rd. As usual, the title will allow cross-platform play between the systems allowing for friends and guild-mates to play no matter their preference.