The latest news in the world of video games at Attack of the Fanboy
March 3rd, 2018 by William Schwartz 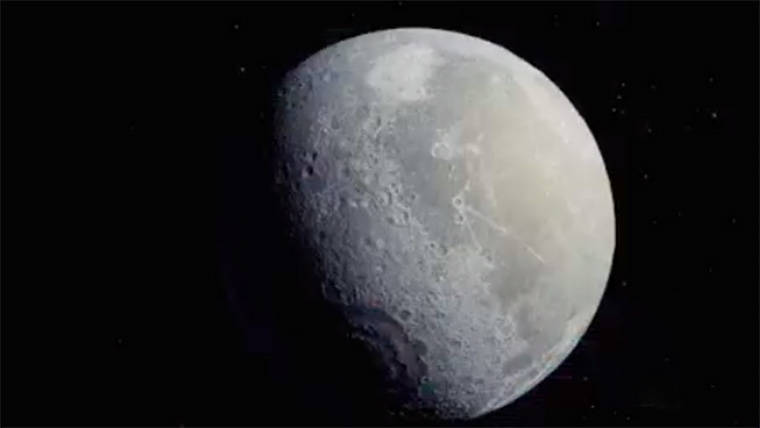 It looks like Arkane Studios isn’t done with Prey just yet. On a day where Bethesda announced and dated their plans for E3 2018, the official Twitter account for the Prey game teased fans with a gif of the Moon. Asking fans “Do we really know what’s out there?”

The combination of the announcement from Bethesda and the tease from Arkane Studios would lead us to believe that the studio has something in the works for Prey. Whether that be a sequel to the fantastic 2017 release or downloadable content for the game is anyone’s guess.

Downloadable content for Prey would be great at this point and seems more likely than a full on sequel. Since they’ve released nothing for the game since launch, many fans would love a reason to return to the game.

Since the tweet hasn’t given us much else to go on, it’s hard to speculate on the timing of the release for this new content. But, we do know when Bethesda will be talking upcoming games. Their E3 Press Conference is dated for June 10th. The image that they sent out with the announcement did include characters from the game so it’s looking highly likely that we’ll hear something around then.

Do we really know what’s out there? pic.twitter.com/TIByM1O738