Articuno To Be Pokémon GO’s Next Research Breakthrough Reward

The third and final Legendary Bird will become available outside of Raid Battles. 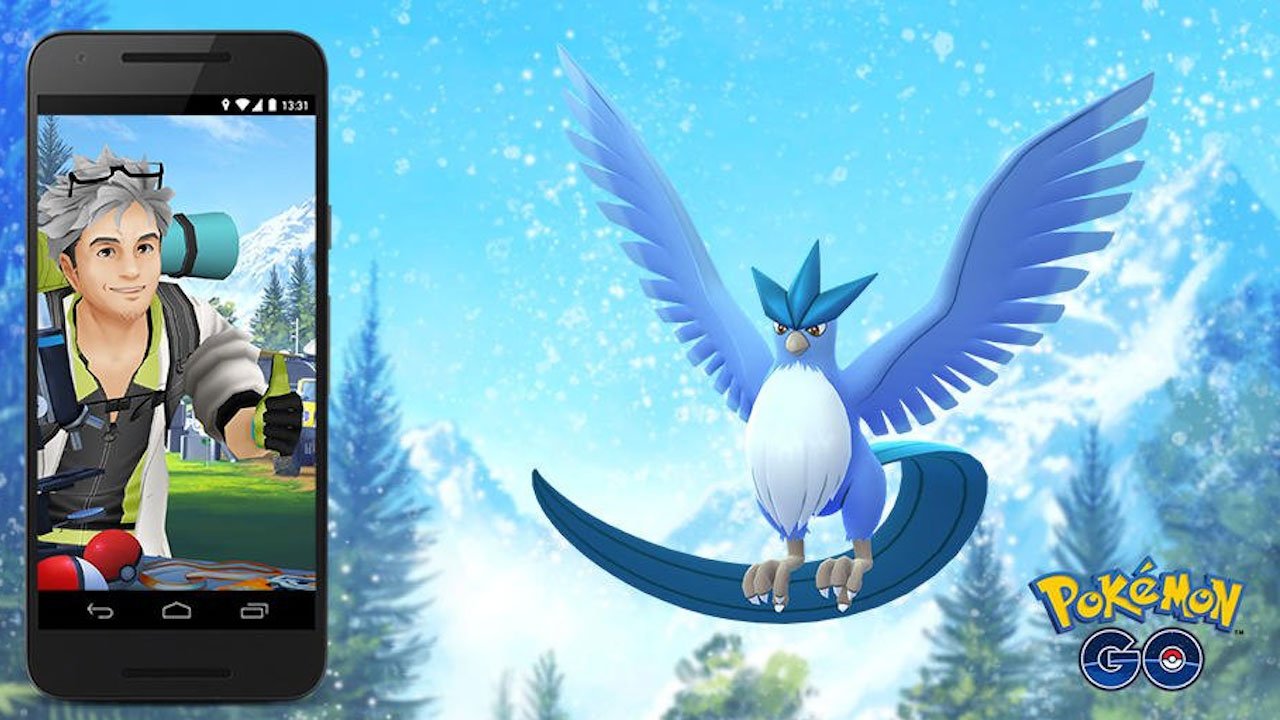 With the introduction of the Field Research and Special Research mechanics in Pokémon GO a couple of months ago came a new way for players to catch Legendary Pokémon. After completing at least one Field Research mission a day for seven days, a Research Breakthrough prize becomes available in the form of the potential to catch a Legendary Pokémon, among other rewards. Moltres was the prize for the first month after the inclusion of Research, and later Moltres was switched out for Zapdos. Now, players will be able to round out the Legendary Bird trio when Zapdos gets switched out for Articuno next month.

It was announced on the Pokémon GO Twitter that new Field Research tasks focusing on Water-type Pokémon will be integrated on June 1 at 1:00pm PST/4:00pm EST. Just like in their Tweet about a month ago announcing the first Research Breakthrough Legendary Pokémon switch-out, it is not explicitly stated that Articuno will become the new Research Breakthrough prize, but the information is confirmed in an in-game notification when you start the app up. The fact that the Tweet was sent out with a picture of Articuno is also a good indication that the Legendary Bird is the next Research Breakthrough reward.

It will be interesting to see which Legendary Pokémon takes Articuno’s place in July. Will Mewtwo, who has been available exclusively in EX Raid Battles up to this point, be the next Breakthrough prize? Or will it go straight to one of Johto’s three Legendary Dogs? We’ll likely know in about a month, but in the meantime, players who aren’t fans of Pokémon GO‘s Raid Battles can finally get the Ice/Flying-type Legendary Bird.