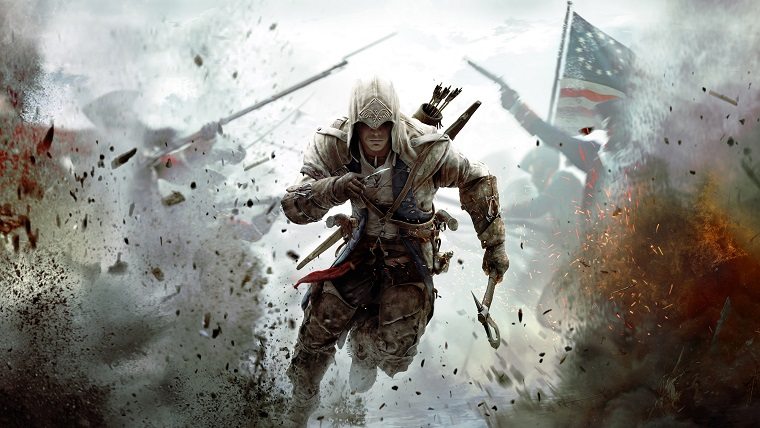 Ubisoft has been giving away a free game every month for the past several months now, which is all part of the 30th anniversary celebration. While many of the games that they released were earlier classics in their catalog, the final one is a more recent title from one of their most enduring franchises.

The game is none other than Assassin’s Creed 3, which is an interesting pick to be the final free game of their big celebration. The game is generally considered to be one of the weaker entries in the series, whose naval missions eventually paved the path to the superior Assassin’s Creed 4: Black Flag.

The game is not free to download yet, however, as it will officially go live on December 7th. Once that date comes all you have to do is log into your Uplay account and claim it, then it’s yours to play forever.