The latest news in the world of video games at Attack of the Fanboy
November 24th, 2010 by William Schwartz 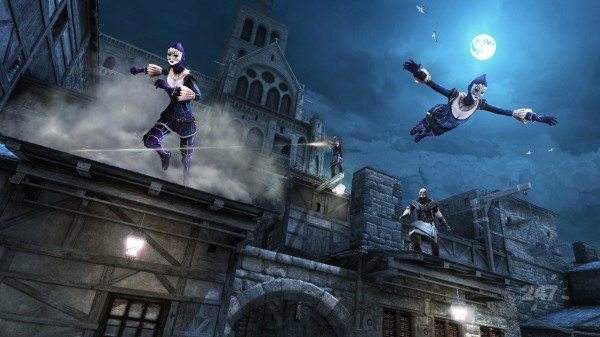 The game mode, Advanced Alliance, which is an upgrade to the existing Alliance gametype will add to the already diverse gametypes of the multiplayer suite.  The extra map is located on the island of Mont Saint-Michel in Normandy France which includes narrow streets, a perched bell tower, and multi-leveled architecture.