Assassin’s Creed: Syndicate Will Have Two Day One Patches 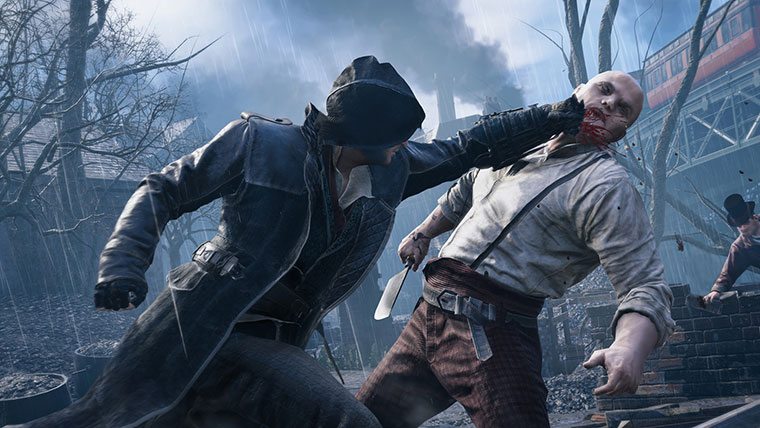 Assassin’s Creed: Syndicate will have two patches at launch, Ubisoft Montréal’s community manager has confirmed. Taking to Reddit, Gabe Graziani said “We actually have two patches that will be available on Day 1. The first patch (titled 1.10) will be 541MB, the second (titled 1.11) will be 534MB.”

Graziani also responded to rumors that the size of both patches would amount to a rather hefty 18GB. “Not sure where 18 GB came from. Neither of the patches you will need to download are anywhere near that big.”

The patch size also follows the recent news that the overall game will come in at a little over 40GB, which seems to be the standard practice for most current gen games.

As for the game, it’s due to release in just 2 days for PlayStation 4 and Xbox One, with a PC release set for a slightly later date of November 19th, with Ubisoft eager to avoid this mishaps that befell last year’s entry, Assassin’s Creed Unity.

Starring in Syndicate are twins Jacob and Evie Frye, who aim to take down the gangs of 19th century London. With a dynamic weather system, horse and cart, and grappling hook, Syndicate promises to be the biggest entry in the long-running series to date.