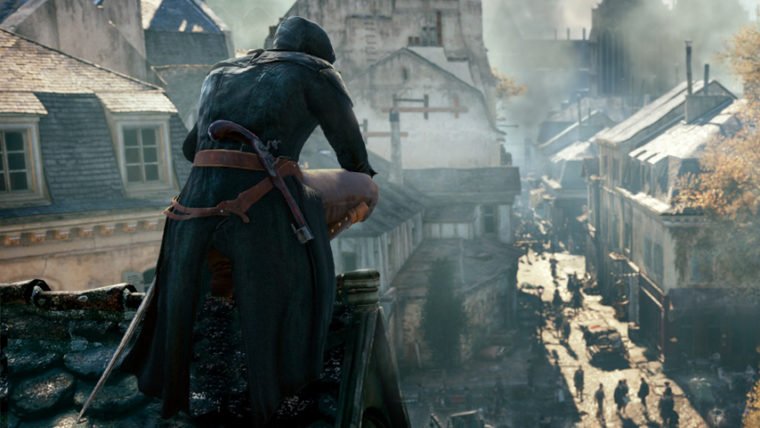 Earlier today, we informed you of Ubisoft’s decision to opt for platform parity between the PlayStation 4 and Xbox One versions of Assassin’s Creed Unity. The developer figured that locking both versions of the game to the same specs, namely 900p, would help them “avoid all the debates and stuff”, possibly in response to the Resolution Gate controversy that involved Watch Dogs. Oh, how wrong they were.

Twitter has exploded with fan feedback condemning this decision. In fact, the hashtag #PS4NoParity has begun appearing from thousands of outraged fans who want to see their system’s full potential utilized. No one wants to see their console unnecessarily nerfed to appease owners of a rival platform. This has even led to certain PS4 players to claim that they have cancelled or will be cancelling their pre-order for Assassin’s Creed Unity.

The issue will undoubtedly continue to grow until Ubisoft addresses the problem, either defending their stance or announcing changes in response to their angered user base. We will have to wait and see how Ubisoft decides to tackle the parity problem, but we will be sure to update you the moment they provide a reply.

Has Ubisoft’s latest unpopular decision impacted your support for the game? Let us know which side you’re on.

Update: Ubisoft has come forward and clarified senior producer Vincent Pontbriand’s rage-inducing quote. Here’s what they had to say on the matter in their emailed statement:

It’s a process of building up toward our goals, not scaling down, and we’re proud to say that we have reached those goals on all SKUs. At no point did we decide to reduce the ambitions of any SKU. All benefited from the full dedication of all of our available optimization resources to help them reach the level of quality we have today with the core Assassin’s Creed Unity experience.”