Atelier Lulua Release Date Set For PS4, Switch And PC In The West

The date of our return to Arland is set. 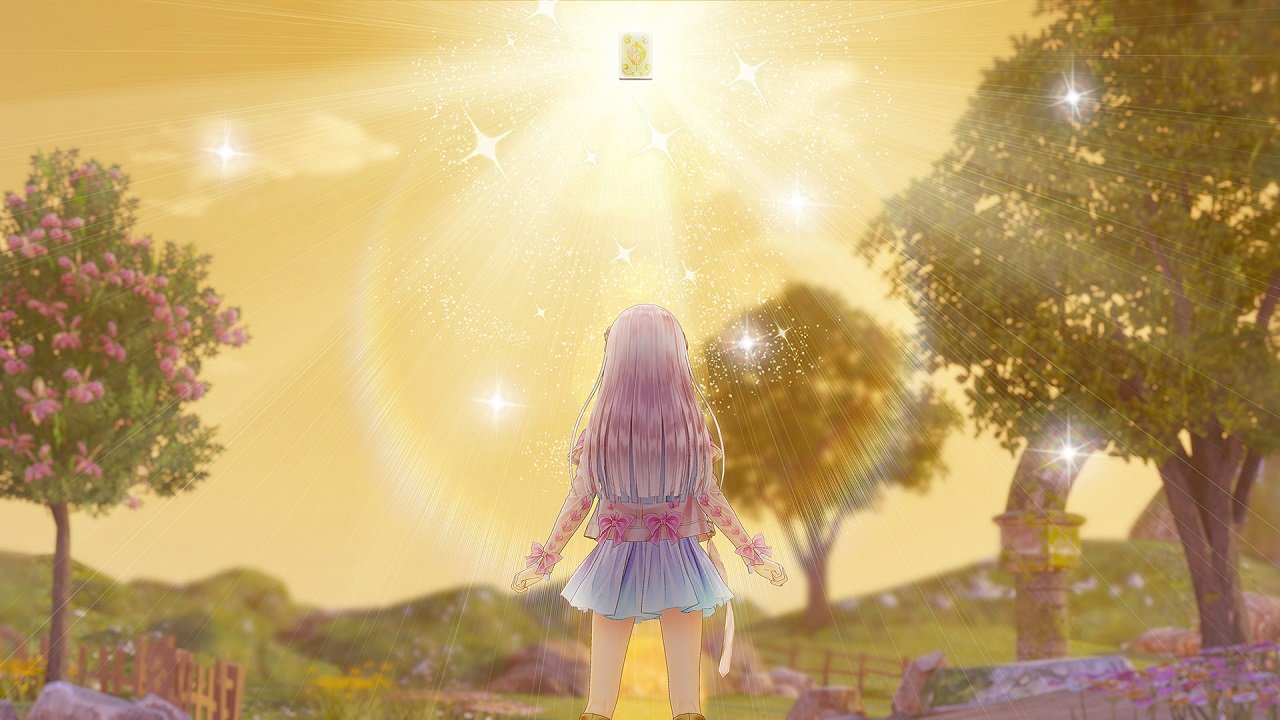 Publisher Koei Tecmo has announced that the next chapter in Atelier’s Arland saga, Lulua, is set to arrive on the PlayStation 4, Switch, and PC on May 21 in North America and May 24 in Europe.

Fully titled Atelier Lulua: Scion of Arland, this entry takes us back to the familiar setting of the Arland Trilogy (2009-2011) which played host to Rorona, Totori and Meruru. This time, however, the main character will be Elmerulia “Lulua” Fryxel who is under the tutelage of Atelier Totori’s Piana and just so happens to be Rorona’s daughter.

As one might expect from mentioning characters like Piana and Rorona (along with others such as Mimi Houllier Von Schwarzlang and Sterkenburg Cranach), players will be exploring an Arland several years following the conclusion of Atelier Meruru. Just like the characters, several of the game’s old locales are set to return, though the overarching plot will be different: using a mysterious Codex that she found during her training, Lulua will work to save her mother’s atelier shop which has suddenly been forced to close.

Naturally, Lulua will be utilizing alchemy to meet this end and much of it takes inspiration from Atelier Lydie & Suelle: The Alchemists and the Mysterious Paintings, but adds two new mechanics — Awakening Effects and Add Category — to spice things up a bit. The battle system follows a similar paradigm, adding in Primal Arts (formation-based skills) and Interrupt (allows Alchemists to use an equipped item to interrupt an enemies turn when the right requirements are met) to provide an extra layer of strategy to what is otherwise a rather simplistic formula.

All in all, Altelier Lulua looks less of an out with the old, in with the new type of situation and more of a keep the old, but give much of it a much-appreciated new coat of paint sort of deal. Fans will know for sure once it arrives in Japan before heading Westward in March.

Though, one thing that fans would likely wish KT and developer Gust would bring back are English dubs, but that doesn’t seem too likely if the announcement trailer is anything to go by.