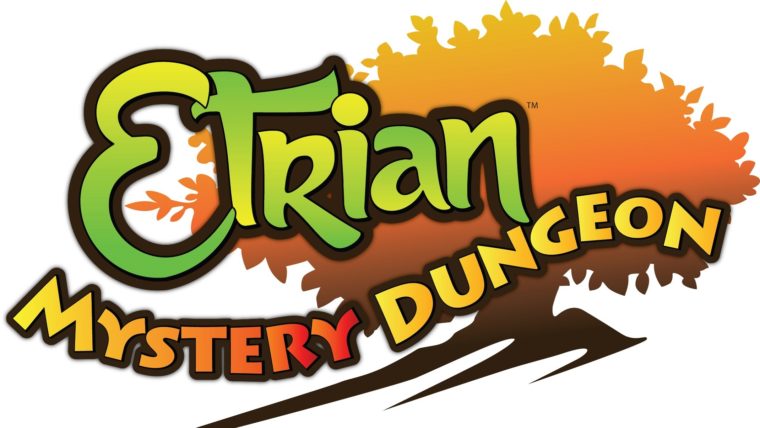 Late last month Atlus and Spike Chunsoft announced a brand new title in the Etrian franchise that melded Etrian with Mystery Dungeon in Etrian Mystery Dungeon, there was no word if it was coming to the west, until now.

Today Atlus USA confirmed Etrian Mystery Dungeon will be coming to America in 2015 for the Nintendo 3DS. The announcement is a bit of a surprise as Atlus rarely ever announces something for western release so close to the Japanese release.

As the title is a combination of both Etrian and Mystery Dungeon franchises, it melds parts from both titles. Players will have Etrian type leveling mixed with Mystery Dungeon randomness for drops so they will be able to customize their characters to a larger extent. The dungeons and everything that inhabits it (loot, traps, enemies and such) are all randomly generated which offers a mass amount of replay and exploration to every dungeon. The first-person view that Etrian fans are used to is replaced by a fixed Mystery Dungeon camera that will allow you to control a group of four, in rogue-like RPG style.

Etrian Mystery Dungeon is set for release on the Nintendo 3DS in Spring 2015.