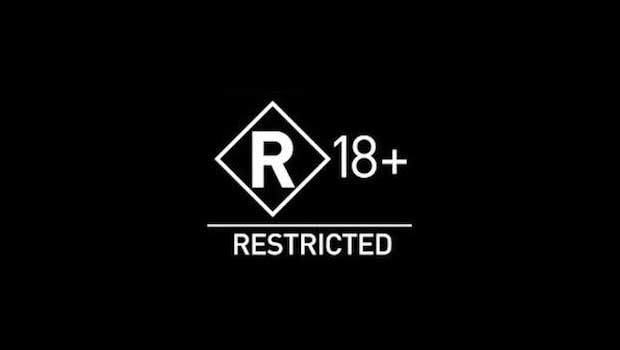 Australia has finally approved a new rating (R18+) that will introduce an adult category for games in the country. Under the old system, the highest rating a game could receive was MA15+ and if any game was deemed to be too inappropriate for anyone 15 years or under, the game was either censored (i.e. Left 4 Dead 2) or banned. Now that more adult oriented games can be classified and legally distributed, Australia’s gaming market will likely see an increase in consumer demand. Minister of Justice Brendon O’Connor welcomed New South Wales’ decision to approve the rating, after all other states had long approved the new classification, by saying:

“I am delighted that NSW has decided to support what is not just a practical public policy, but a very popular policy…The introduction of an R18+ classification for computer games will provide better advice to parents and help prevent children and teenagers from accessing unsuitable material…Once introduced, the new classification will also afford adults the opportunity to view material designed for adults…It is a credit to all jurisdictions that the meeting has now been able to achieve agreement over what is a complex matter in classification policy.”

Evidently, in a poll conducted by Galaxy last year showed that 80% of the 2,226 people surveyed were in favor of an adult only rating for computer games. People can probably check this one off as another victory in the fight against censorship, but even though “high level violence” will now be allowed, “extreme violence” will still get banned. What this distinction is exactly is not specified. At least now Australians will get a wider variety of games in their stores. However, the new rating will likely not take effect until some time early next year.