The latest news in the world of video games at Attack of the Fanboy
March 20th, 2018 by Kyle Hanson 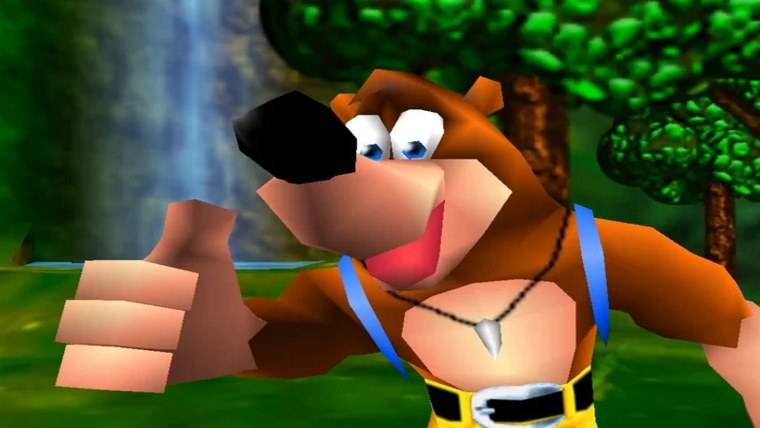 Everyone is excited about the announcement of a new Super Smash Bros. game for Nintendo Switch (or is it a port?). With any new game in the series the talk quickly changes to what characters people want in the games, though these are often full of impossible requests. Licensing is a nightmare for something like this, so properties owned by other companies can be tricky. According to Xbox head Phil Spencer though, one of these requests could finally become reality with Banjo Kazooie.

The new comes from Twitter where a fan asked if Spencer and Microsoft would be willing to let Banjo Kazooie appear in the new Super Smash Bros. release. His answer was a simple “yep.” Great news to be sure, but this isn’t a done deal just yet, of course. Nintendo is the one who has to make the real request, and it’s not clear they’ll be doing that any time soon.

Of course, Banjo Kazooie used to be a Nintendo property through their second party developer Rare. Microsoft bought Rare from Nintendo though and the games and characters went with them. Since then Banjo Kazooie has been an Xbox exclusive, with a couple of releases, along with their inclusion in the fantastic Rare Replay release.

We saw a huge number of third party characters in the previous Super Smash Bros. for Wii U and 3DS, with many added via DLC after release. This will likely continue for the latest game, though we still have very few details about the roster as of yet. Nintendo has been working on this game behind the scenes for awhile, so theoretically any new characters are already under construction. Perhaps we could see the N64 duo make their way in via DLC after release though.