Carry over all your gadgets in Arkham City's New Game + Mode. 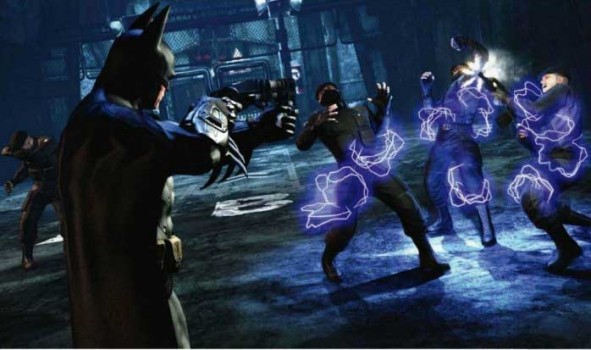 Batman: Arkham City is just around the corner, and the game which was prominently on display at PAX Prime this past weekend is looking better than ever.  Having a chance to play the game again has all but confirmed that Arkham City is going to be a blast this October.  From early reports, the game is said to be quite a lengthy experience.  Sefton Hill has gone on the record to proclaim that the game would offer around 40 hours of gameplay on your first play through.

But what about a second playthrough? As it turns out, Batman: Arkham City will feature a “new game +” feature.  Which means, that you can start again and carry over all of the great gadgets that you’ll aquire in your first run through of the game according to a recent report.

You can catch our hands on preview of the game here, but rest assured Batman is going to be one of, if not the best open world game on the market this year.  It’s simply incredible.