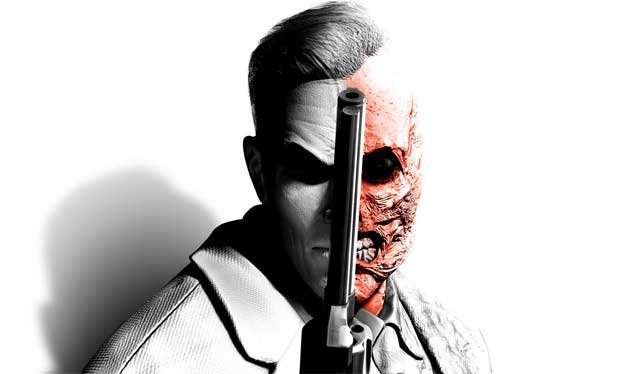 We’ve known for some time that Harvey Dent aka “Two Face” would be making an appearance in Batman: Arkham City, and Rocksteady has released a bio for the revered character.  Harvey Dent was one of Batman’s strongest allies in Gotham City, until a criminal threw acid on the district attorney’s face, scaring him for life.  The wounds that were inflicted on Dent in the attack, also left him with a fractured psyche, enter Two-Face.  As the villain, Two Face is schizoid criminal mastermind who is obsessed with duality.  Always carrying his two headed silver dollar, it usually determines the outcome of his victim’s futures.  In Batman: Arkham City, Two Face is thriving, rallying inmates to join his gang of miscrients.

Attributes:
Hideously scarred on the left half of his face, which he plays up with clothing that’s styled differently on one side.
Extremely skilled with his weapons of choice :  Twin .45 automatics.
Psychotic obsession with duality, designing crimes around the number two.
Defers to his half-scarred coin in choices of life and death.