The latest news in the world of video games at Attack of the Fanboy
August 22nd, 2017 by Dylan Siegler 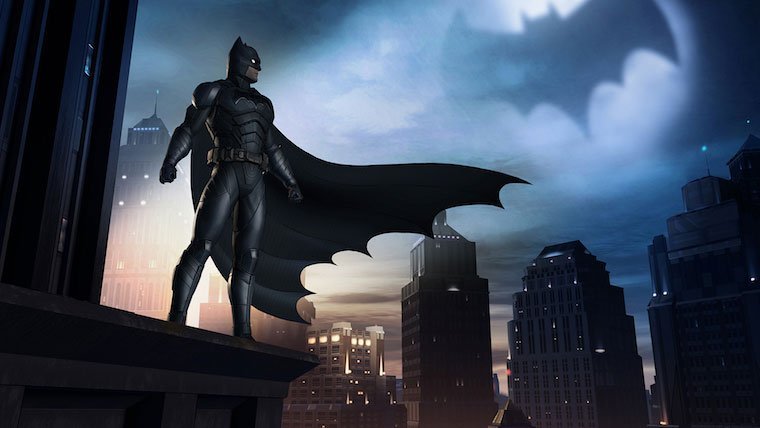 Lately, Telltale Games, the company known for such episodic series as The Walking Dead, The Wolf Among Us and Game of Thrones, has been wasting no time on their current games. Just this month, they’ve released the first episode of Batman: The Enemy Within, the sequel series to last year’s Batman, the second episode of Minecraft: Story Mode – Season Two and the third episode of Guardians of the Galaxy. The new Guardians of the Galaxy episode came out today (August 22), but with it being the last Telltale episode to have a specific release date, Telltale also used today to make an announcement so fans of the company’s games have another date to look forward to. 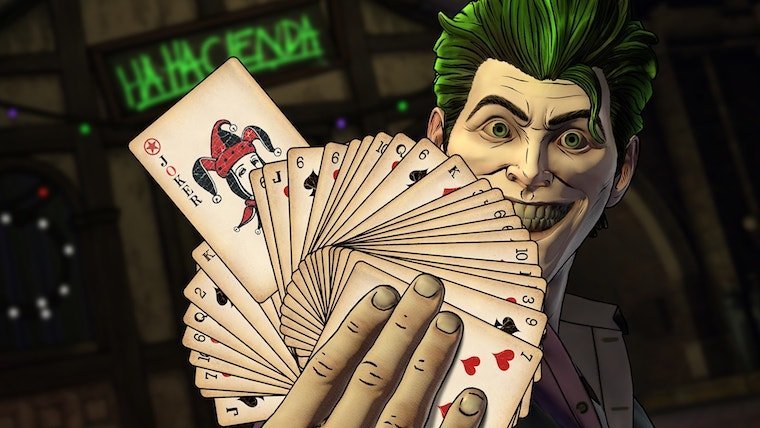 Telltale announced that the second episode of Batman: The Enemy Within, which will be entitled “The Pact,” will be available on September 26. The episode will be available on PlayStation 4, Xbox One and PC and this date will also show the game coming to iOS and Android mobile devices, with both episodes one and two coming to those platforms on the same day. In addition to releasing some teaser images from the new episode, it was also confirmed in the statement that Harley Quinn will be making her first appearance in the series in this episode, adding her to the game’s existing villain roster of The Riddler and The Joker. 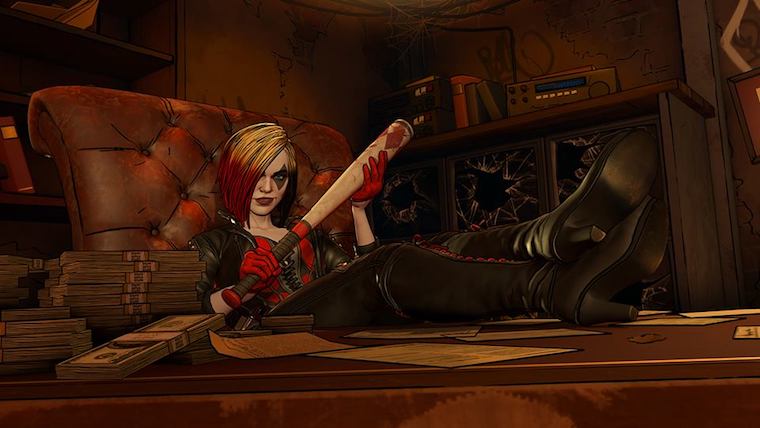