Battlefield 1 Will Feature Microtransactions of Some Sort 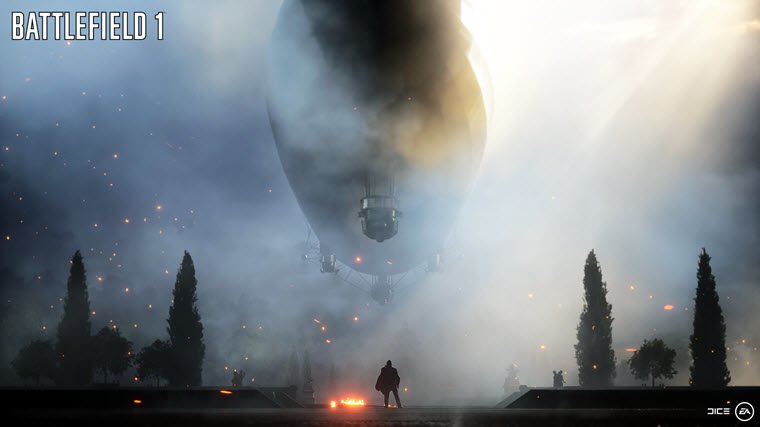 In a not too surprising move, EA revealed during a recent investor call that their upcoming WW1 shooter Battlefield 1 will feature microtransactions of some sort. They did not go into specifics, so likely we will see an unobtrusive set of optional small DLC, but it’s important to note that those who are averse to microtransactions might want to look deeper into the game.

Wilson then breaks down those two vectors, with micro and macro monetization options being split. Macro are the more traditional DLC offerings, such as maps and other pieces of large content. Micro monetization is more of the microtransactions that gamers have been used to, which is usually cosmetic items, or quick ways of unlocking weapons and other gear.

“Given that in Battlefield 1, you will see both macro monetization opportunities from us like maps and large scale content, as well as micro monetization opportunities, smaller increments of gameplay, and then over time, what you will see from us is elements of gameplay that allow gamers to engage and drive, and extend and enhance their experience, much the way people do with FIFA Ultimate Team or Madden Ultimate Team today.”

EA seems to be aware that some players have turned against microtransactions, mostly due to some companies not delivering a good product through them. Wilson continued, “we feel very confident in our ability to deliver that in a way that is deemed valuable by our player, and drives increased engagement over time with them.”

Home / Game News / Battlefield 1 Will Feature Microtransactions of Some Sort