Battlefield 3 Developer Thinks The End is Near 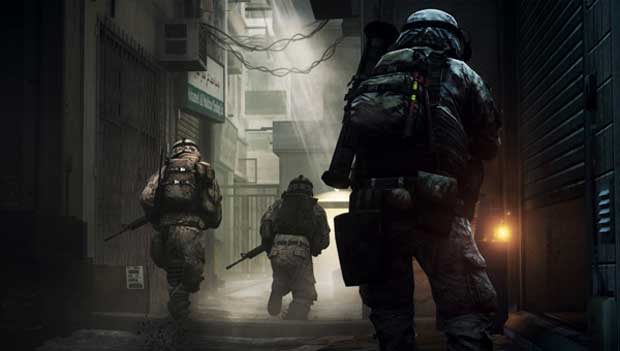 Battlefield 3 Developer believes that the end is near for current generation consoles. Patrick Bach, Executive Producer of Battlefield 3 thinks that we’re getting close to the end for current generation because of technology limitations and the inability to push the console hardware much further. This comes on the heels of comments from Game Informer that claimed Nintendo may be announcing a new console with more power than both the Xbox 360 and PS3.

Bach told Play Magazine that the company is maxing out nearly every feature on the console, including tweaks to the memory that allow for minor increases in performance. ” We are filling up the memory to its max. We are using all the features the machine has, everything from the Blu-ray drive to how we throw things in and out of memory. So from a technical standpoint, we’re getting really close to what it’s possible to get out of the machine.”

It’s not all doom and gloom however, from Bach. He does think that current generation console have some potential in them. As far as creativity goes, the producer believes that there are plenty of avenues for developers to explore and offer “new and unique gaming experiences”.

“From the creative side, there’s a lot of cool stuff we haven’t seen yet, so there are still opportunities to build new and unique experiences on the current generation of machines.”

Home / Game News / Battlefield 3 Developer Thinks The End is Near