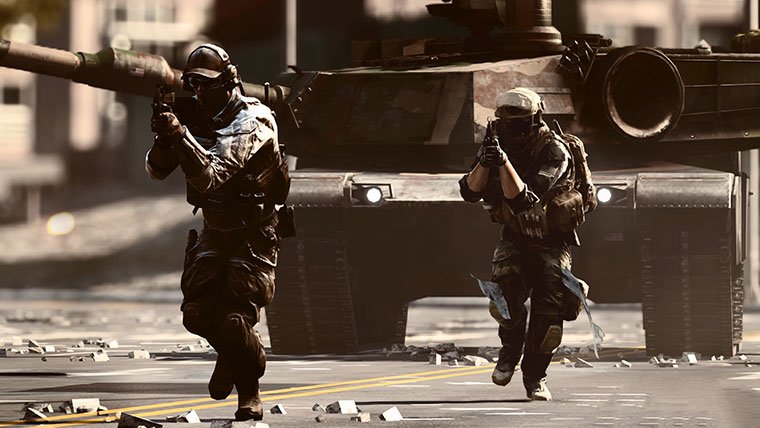 Those who were paying attention at E3 have probably already gotten their fill of multiplayer gameplay for Battlefield 4.  However, DICE recently began a closed Alpha for BF4 that is already seeing gameplay being leaked from the tests.  It looks less attractive than what we saw at E3, but it’s definitely a more raw look at where Battlefield 4 is in it’s development process.

If interested, you can head here for the gameplay.  Be forewarned, the file is somewhat large, and best viewed once downloaded.  If you want to see some of the gameplay videos and livestreams from E3, you can find BF4 multiplayer gameplay trailers here.  You can also find the official Live Stream recordings from DICE, if you’d like a more refined view of the action.

We got a chance to get our hands on Battlefield 4 for a round of the brand new multiplayer mode, you can find our brief impressions of BF4, here.

Battlefield 4 is due out on PC, Xbox One, PS4, Xbox 360, and PlayStation 3 this holiday season.