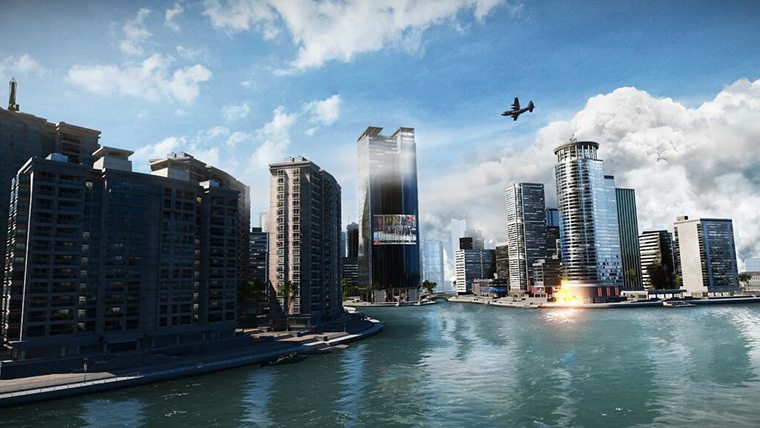 It seems that Sony’s claim that Battlefield 4 will be best on the PS4 might not be fully accurate after all.

DICE’s newest instalment in the Battlefield series only runs in 720p. This isn’t the end of the world for Battlefield fans keen on Sony’s newest console however, and here’s why.

Secondly, as most Battlefield 4 fans will know anyway, the game will run at a consistent 60fps. And finally, DICE is looking into optimising the final launch version of Battlefield 4, so the resolution isn’t necessarily fixed.

This news comes from two tweets on JackFrags’ twitter account after an interview with Lars Gunavsson, Creative Director at DICE.

Battlefield 4 will be a launch title with the PS4 on November 15 in North America and November 29 in Europe. You can also upgrade your PS3 copy for £10/$10 if you simply can’t wait.