DICE tries to calm Battlefield Community reassuring that there are no loot boxes in the game. 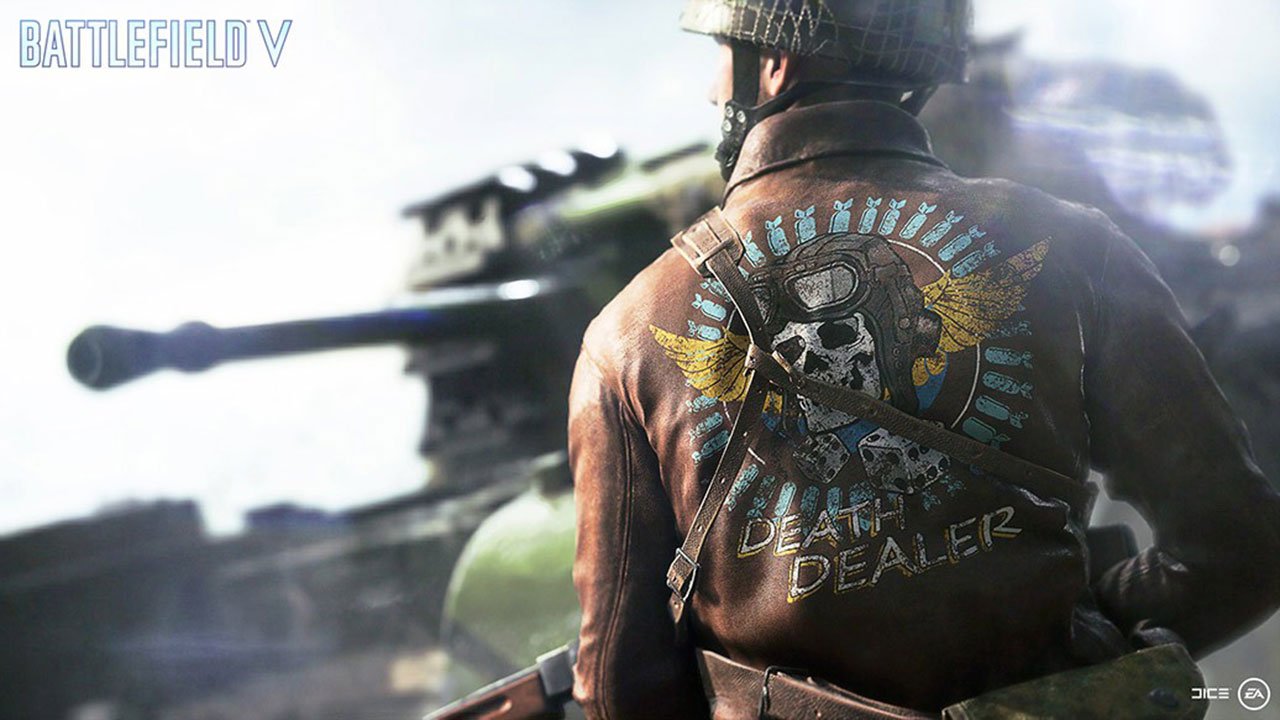 Battlefield V has now seen a couple of different showings since being announced.  There was the reveal event for the game and EA’s E3 2018 Press Conference.  In both instances, DICE said that there would be no loot boxes in Battlefield V.  However, those paying attention to the bonuses that players get from buying special editions of the game include something called “Airlifts.”

The terminology had some people thinking that EA was trying to pull a fast one in just renaming Loot Boxes to something less identifiable.

Well, DICE has recently addressed Airlifts and explained exactly what they are.

According to Jeff Braddock, the North American Community Manager for Battlefield, Airlifts contain cosmetic items only and are not random.

“Airlift items in Battlefield V will be delivered to Deluxe Edition players and through some select partner offers.  They will be cosmetic customization items only and will be predetermined by the DICE development team so will be the same for all recipients.  No performance or gameplay advantage will be gained from these items,” reads a post on Reddit.

These items will be available in the Deluxe Edition of Battlefield V which is $79.99.  Battlefield V arrives on Xbox One, PlayStation 4, and PC in October.