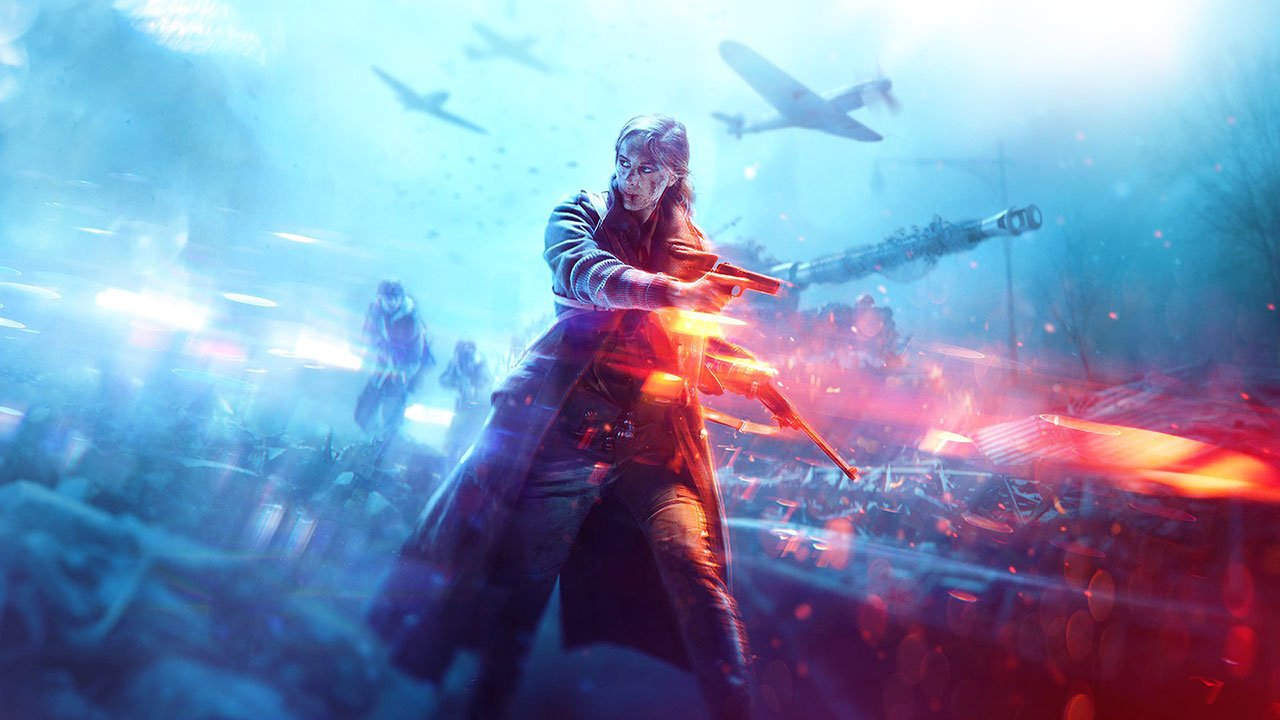 During EA’s reveal of Battlefield V they did not wait long to confirm rumors that the setting would be in World War 2.  A setting that players have seen before from the Battlefield series, DICE says that they will be changing the WW2 experience by focusing on different locales than previous games did.

DICE says that Battlefield V will be the deepest, most immersive Battlefield yet.  They are bringing back the anthology format for War Stories, which will take players to different multiplayer maps and telling the detailed stories of the war.

Some of the lesser known locations for the war, DICE revealed that they’ll be taking the fight to Scandinavia, Norway, Northern Africa and other spots that Battlefield fans may or may not associate with World War 2.

Along with cooperative play, Battlefield V will see the return of War Stories which focus down on very specific parts of the war and the people behind the war.

Battlefield V is slated for release on the PlayStation 4, Xbox One, and PC.