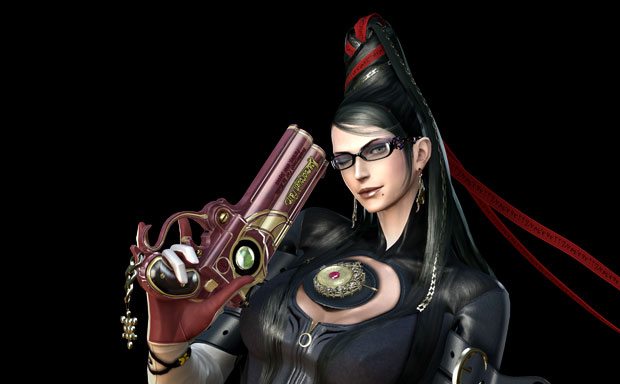 Hideki Kamiya has jokes, and he’s not afraid of teasing his Twitter followers with the possibility of Bayonetta 2.  The developer has alluded to the possibility of a sequel to 2010’s exceptional action title, and once again, new rumors have surfaced in regards to a Bayonetta 2 announcement.

TSSZ News reports that a source close to the matter suggests that a reveal could be coming during the Tokyo Game Show.

Given the track record of Bayonetta 2 rumors in the past, we’re not getting too excited.