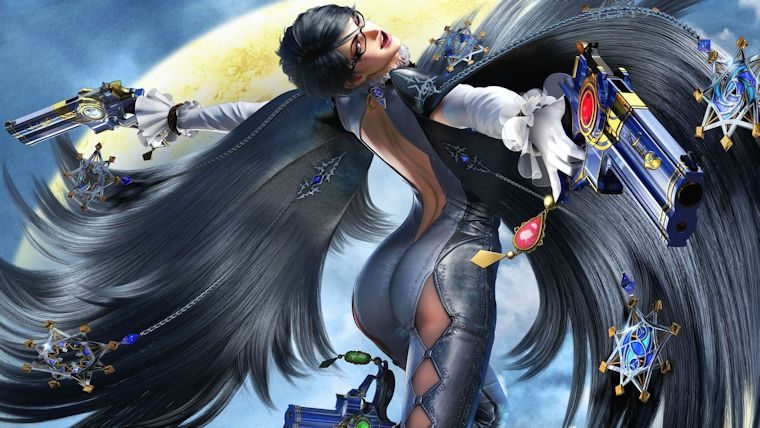 UPDATE: Bayonetta is now available for PC right here for $19.99. Those who buy the game before April 25th will be automatically upgraded to the Digital Deluxe version at no extra charge.

Original Story: Fans of the cult classic Bayonetta have been anxiously awaiting the end of the countdown clock that Sega has been hosting for a few days. While there’s still time on that clock, it seems that the surprise is already out, with Engadget posting their story early (which has now been removed) and spoiling the fun. Well, not spoiled, because it was pretty great news. Bayonetta is coming to PC, and with some fancy new features like 4K resolution support. The best part, it’s coming today.

Bayonetta is seen by many as one of the greatest action games of the last few years. First arriving on PS3 and Xbox 360 in 2009, the game garnered high praise from critics but never caught on in sales. Still, its unique nature helped keep people talking about it, and Nintendo eventually brought it and a new sequel to the Wii U in 2014. Again, the games were well received but few purchased them.

Few people bought a Wii U, so even with the support of Nintendo the series remained a very niche offering. Coming from Platinum Games, it had a definite pedigree behind it, it just never gathered a big enough audience to feel like a true sales success. Moving to PC could definitely change this, with a massive audience of millions of gamers, many of which love these sorts of experiences, and like to support these types of games.

Bayonetta should hit Steam later today, though we’ll have to wait for the countdown to actually end before we have all the details. We could only gather so much from the early posting from Engadget. The countdown should end at 11am Eastern Time so check back then for an update on this story. And get ready to dive into the world of Bayonetta on PC later today.