Bethesda has found a new franchise with Dishonored 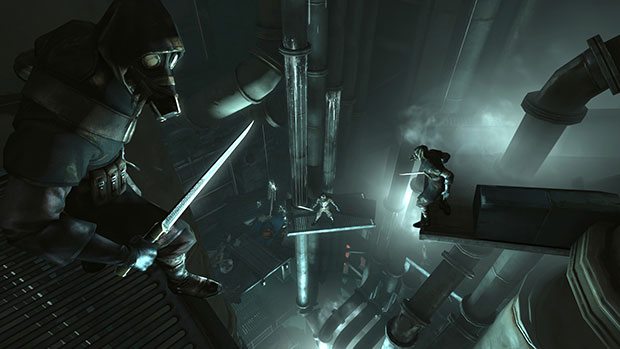 Bethesda has revealed that Dishonored has done better sales than the company had expected, and as a result, we’ll probably see another game in this new “franchise”.  Pete Hines of PR manager for the company said that the game is “far exceeding our sales expectations,” in a recent interview Destructoid.

Apparently Black Friday was also kind to the game from Arkane Studios, Hines said that sales for the game in phyical format and digital distribution have been great.  The game even reached number one over the holiday weekend on Steam.

“We clearly have a new franchise,” said Hines.  Does that mean we’ll be hearing an announcement from Bethesda for another Dishonored game?  It’s probably a little too early for that.  The company did just reveal that it would be releasing its first downloadable content for the game in December with the Dunwall City Trials.

This DLC will be available on December 4th on the Xbox 360, PlayStation 3 and PC.  For more details about Dishonored, and to get our take on the plight of Corvo the supernatural assassin, check out our Dishonored Review.