Bethesda prepared to prove themselves with DOOM 4 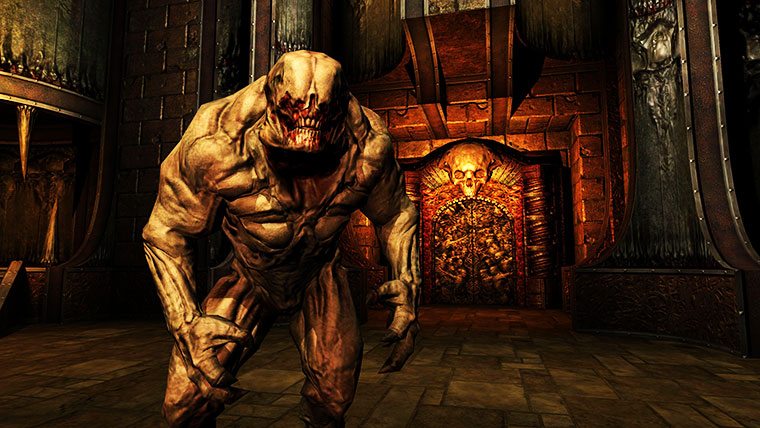 It’s been nearly a decade since the release of Doom 3, and a lot has changed in gaming.  Apparently Bethesda and ID are prepared to prove themselves and the DOOM franchise relevant once again with the upcoming release of DOOM 4.  While Quake Con attendees will get a first look at the game later this month, Bethesda’s Pete Hines has gotten the conversation started about DOOM 4 in a recent interview with MCV.

Hines tells the publication that Bethesda and ID are “going in as if we need to prove ourselves all over again.”  Claiming that even a franchise as big and popular as DOOM gets “no free passes.”

Bethesda has had success in another recent release of a high profile franchise with the launch of Wolfenstein: The New Order.  Machine Games’ story-centric shooter won over critics when it launched in May.  Hines says that the job Machine Games did on Wolfenstein has “untarnished the IP.”

Let’s hope that ID Software can follow their lead and bring back DOOM in big way as well.  It’s been a while since we’ve seen anything from Id.  The 2011 release of Rage was the last new game  we’d seen from the developers (not including BFG).  Critical reception for RAGE was mixed, and the Id Tech Engine saw its fair share of problems on PC.

Quake Con will take place later this month in Texas, and we’ll likely get some new DOOM news out of the convention.

Home / Game News / Bethesda prepared to prove themselves with DOOM 4