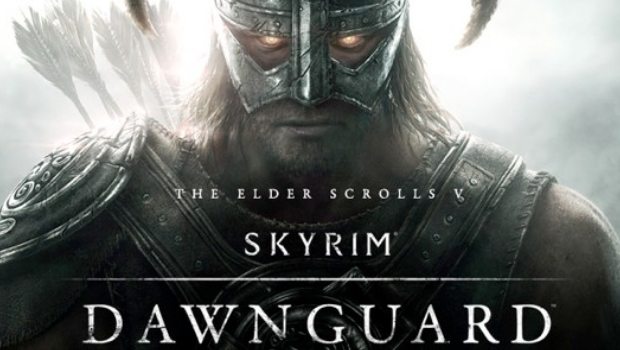 That supposed “one-month” exclusivity period for Skyrim Dawnguard and the Xbox 360 has sure lasted longer than one month, and gamers without a 360 who are still waiting to battle or join the Vampire threat are getting ornery. Last week, Bethesda confirmed that PC players would get to continue their adventures before those gaming on a PS3. A day later however, Pete Hines from Bethesda marketing stated in an ominous message to PC and PS3 players that the developers “have not announced Dawnguard for any other platform, nor given a timeline for any such news.” Today, following one Twitter user who politely, yet straight up asked Hines if the DLC for other platforms had been canceled altogether, Hines stated that info for PC and PS3 players regarding Skyrim Dawnguard would become available later this week.

@riverplate775 Nothing has been said/announced about it. We should have info later this week.

What the news will be is anyone’s guess, though PC and PS3 players will undoubtedly be praying for a concrete release date. Bethesda has been criticized in recent weeks for the handling of Skyrim Dawnguard content on platforms other than the Xbox 360, which has been enjoying an “exclusivity period” that began with its release on June 26th. Yet following the period’s end which concluded Thursday of last week, Bethesda has kept PC and PS3 players largely in the dark as to when the new content would be arriving on their respective platform.

Non-360 gamers will be awaiting the news this week with bated breath. The bad news? The news itself has no concrete release date either, so Bethesda might choose to delay that as well.