Bethesda Shares New Action-Filled Trailer of The Evil Within 2 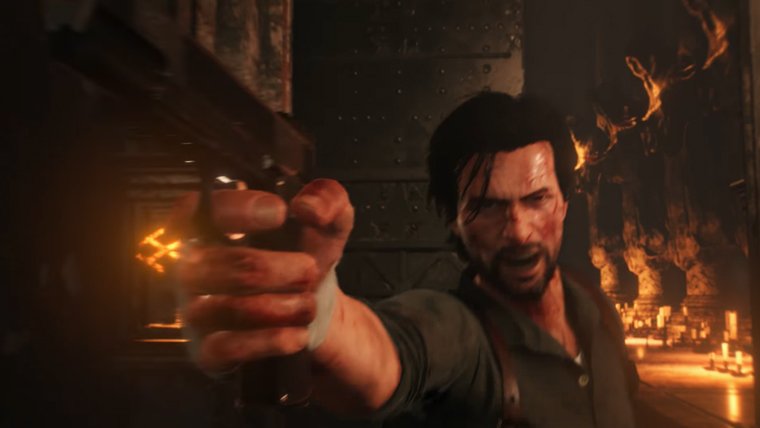 Bethesda Softworks has posted a new trailer of the upcoming The Evil Within 2 that confirms the sequel’s shift to a much bigger scale. In contrast with the predecessor’s solitary atmosphere, this ‘Race Against Time’ trailer presents a game where players face hordes of the most twisted and malevolent enemies in the streets of a town. That’s not to say that there will be a lack of dark and sinister locations, but it really seems like this new entry is taking the series to a whole new level.

The video presents some glimpses of the basic storyline of the game, with the protagonist Sebastian Castellanos looking for her daughter in the world of STEM. Funnily enough there is some imagery that seems inspired in Resident Evil 4, particularly the church setting and the figure of the cult leader.

Here is an official summary of the plot by Bethesda: Time is not on your side in The Evil Within 2. As Sebastian Castellanos, you will face unimaginable terrors as you fight to find your daughter within the nightmare of STEM and get her out safely before the entire system crumbles around you. On top of the hideous creatures that roam the streets, you’ll also have to contend with the likes of Stefano and Theodore – twisted individuals who have made their horrific homes inside of STEM and are warping the weakened world to suit their wills. Should the world be completely destroyed, there won’t be any escape for Sebastian or Lily.

Capcom also shared two weeks ago another trailer named ‘The Gruesome, Giggling Guardian’ that showcased one of the boss encounters from early in the game. Within 5 intense minutes, the video showed how The Evil Within 2 has kept all the sinister atmosphere that made the original entry gain a strong following.

The Evil Within 2 launches for PlayStation 4, Xbox One, and PC on October 13. Watch the new trailer below.

The Evil Within 2 | Race Against Time [Gameplay Trailer]