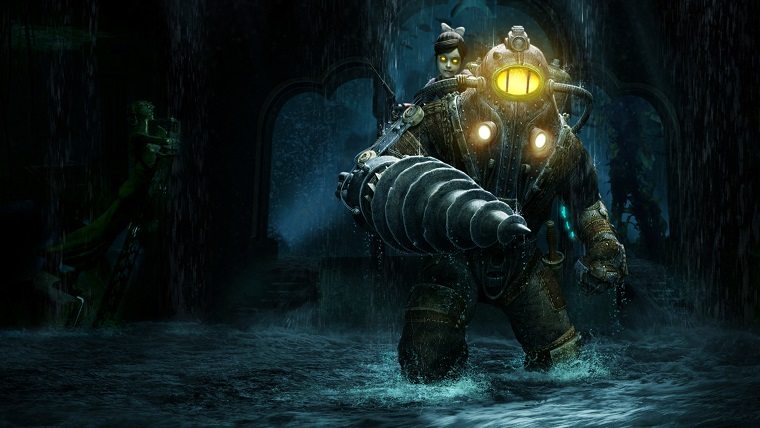 While it was announced earlier today that 2K Games would be releasing BioShock: The Collection this September, we are now getting even more information regarding the release. While we learned that the PC version of BioShock Infinite would not be getting upgraded on PC, we now know that owners of the first two BioShock games will get the upgraded remastered versions for free.

A new post was published on Steam that details the collection, and it says that “Working with Blind Squirrel Games, we’ve remastered BioShock, BioShock 2, and BioShock Infinite making them look better than ever. If you already own BioShock, BioShock 2, and or Minerva’s Den on Steam, you will be able to upgrade to the remastered version of the respective title(s) for free after release.”

This would be a good time to grab the first two BioShock games on Steam, as both games are currently being discounted through the Steam Summer sale. Both games are being offered at 80% off, bringing their prices down to just $3.99 each. That is made even better by the fact that you will then get the free upgraded games when they launch in a few months. Find links to those here and here.

BioShock: The Collection will launch for PlayStation 4, Xbox One and PC on September 13th.