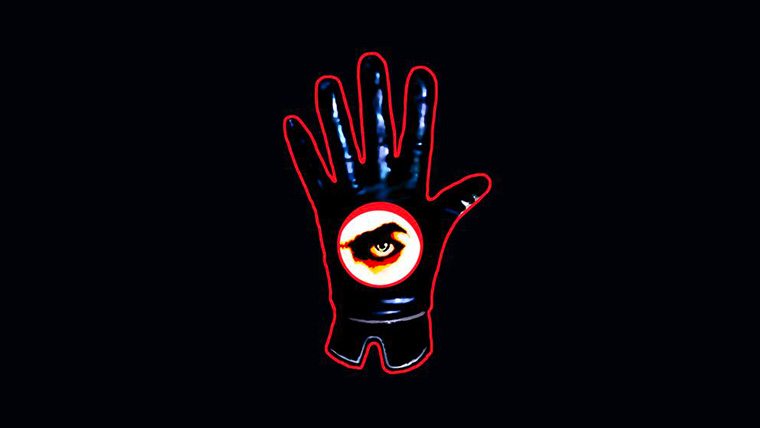 Following the release of Bioshock: Infinite, the team at Irrational Games was dismantled.  Some of those developers have gone on to form a studio called Day for Night Games.  Their Twitter bio explains themselves as a “New indie game studio working with a group of former Irrational Games developers and LA-based musicians on [a soon-to-be-announced-game].”

It looks like this studio will be revealing their game in the very near future, and have begun teasing images on their newly created Twitter account.

The tweets list Robb Waters as the artist behind the designs, who is was the senior character artist formerly of Irrational Games.

As you can see by going through the images, they are indeed rather cryptic, delivering no real details about what the game might be.  Though the timing of the announcement suggests that the newly formed team could be readying an E3 reveal.