The video showcases two epic boss fights and much more 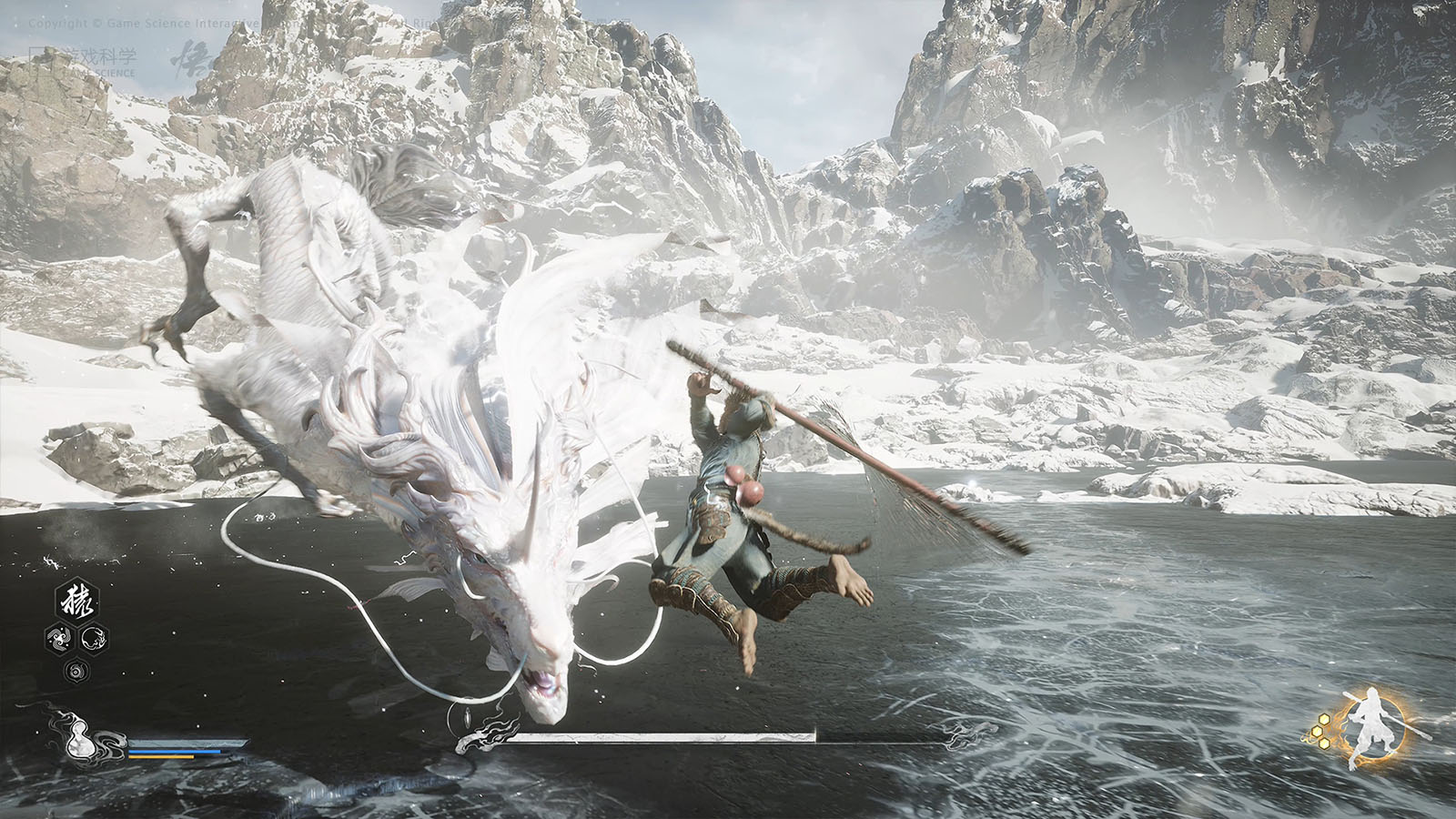 Today, developer Game Science Studio revealed a 12-minutes-long gameplay video of its upcoming action-adventure game Black Myth: Wukong, also known as the game that broke the internet 1 year ago, when it was revealed together with a stunning 13-minutes-long trailer.

In the new gameplay, we get to see more about the game’s involvements, its many features, as well as two new boss fights, showcasing even more of the epic scale battles the game promises to bring to players, as well as the visual of a few other bosses expected to be present and the first look at whom we can suspect is one of its antagonists.

In the video, which you can check out below, we also get to see more of the many environments players will get to explore in the game as the wide array of enemies they will be able to face as they travel, all recorded in 4K and fully on Unreal Engine 5.

You can check out the new gameplay below, courtesy of the game’s official channel on YouTube:

Black Myth: Wukong, will be based on Wu Cheng’en’s Journey to the West, on it, players will get to experience the legendary journey of Sun Wukong, also known as the Monkey King, in his rebellion against the gods. Also, according to the games developers, the game will feature support to NVIDIA DLSS technology.

The game’s release date was not confirmed yet, but he is rumored to be released somewhere between the second half of 2022 and the first half of 2023.