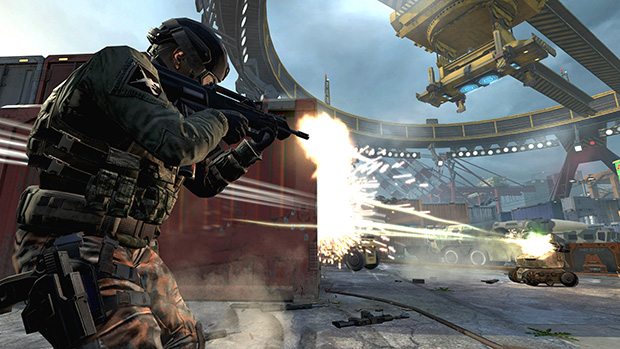 Activision and Treyarch will be showing more of Call of Duty: Black Ops 2 at this month’s upcoming Gamescom tradeshow. At the Black Ops 2 booth in Cologne, attendees will get to go hands on with the multiplayer portion of the game.

Earlier this week Treyarch revealed multiplayer in Black Ops 2 for the first time. The reveal trailer prompted many questions about the new features of Black Ops 2. The multiplayer gameplay will be streamed live from the show floor on Wednesday August 15th beginning at 9:00 a.m PST.

You can find the gameplay streams at CallofDuty.com, the game’s Facebook page, as well as Treyarch’s Twitch TV channel. You can find the world reveal of Black Ops 2 multiplayer in the trailer below.