Play with your friends on any platform. Following in the footsteps of Modern Warfare, Call of Duty: Black Ops Cold War will feature crossplay not just on current systems, but also on the upcoming PlayStation 5 and Xbox Series X. As long as you and your friends own Black Ops Cold War somewhere, you’ll be able to party up and play together.

Cross-generation crossplay means that anyone with a copy of Black Ops Cold War can play with anyone else on any system, regardless of platform or generation. PlayStation 4 players can play with Xbox Series X players, and Xbox One players can party up with people on PlayStation 5. Not only that, but the game will feature cross-progression so you can take your stats, weapons, and unlocks with you across each and every platform. 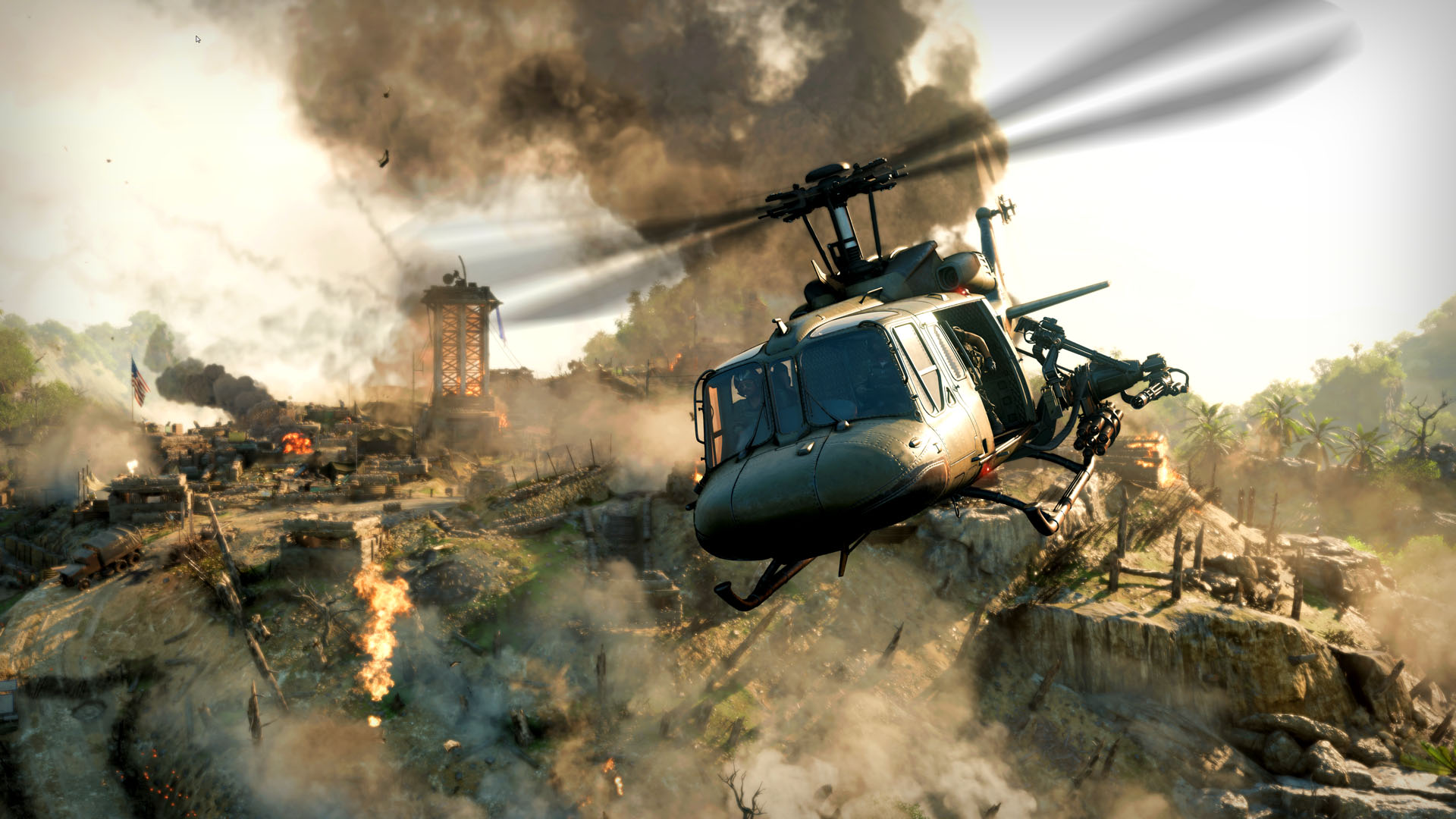 Cross-generation crossplay isn’t just limited to Black Ops Cold War’s multiplayer suite either. The game is integrated with Warzone just like Modern Warfare, so you can hop into battle royale matches with your buddies with ease. Black Ops Cold War actually features shared progression with Warzone, so you can use inventory items between the two titles. If you’re a Modern Warfare player, you’ll also be able to use content you’ve already unlocked, like Operators and weapon blueprints. More information regarding Black Ops Cold War and Warzone will be announced at a later date, but knowing that the battle royale craze will still be supported with the next Call of Duty is enough to put dedicated Warzone players’ minds at ease.

Call of Duty: Black Ops Cold War is shaping up to be a great return to form for the Black Ops series, recapturing the magic of the first Black Ops game from 2010. Our Black Ops Cold War campaign preview shares impressions of a select few missions, and we walked away impressed with what we saw. The campaign also places heavy emphasis on player choice, allowing you to create a custom playable character and change the game’s ending based on your decisions.